My BIOS says it Write-Protected,but its disabled. 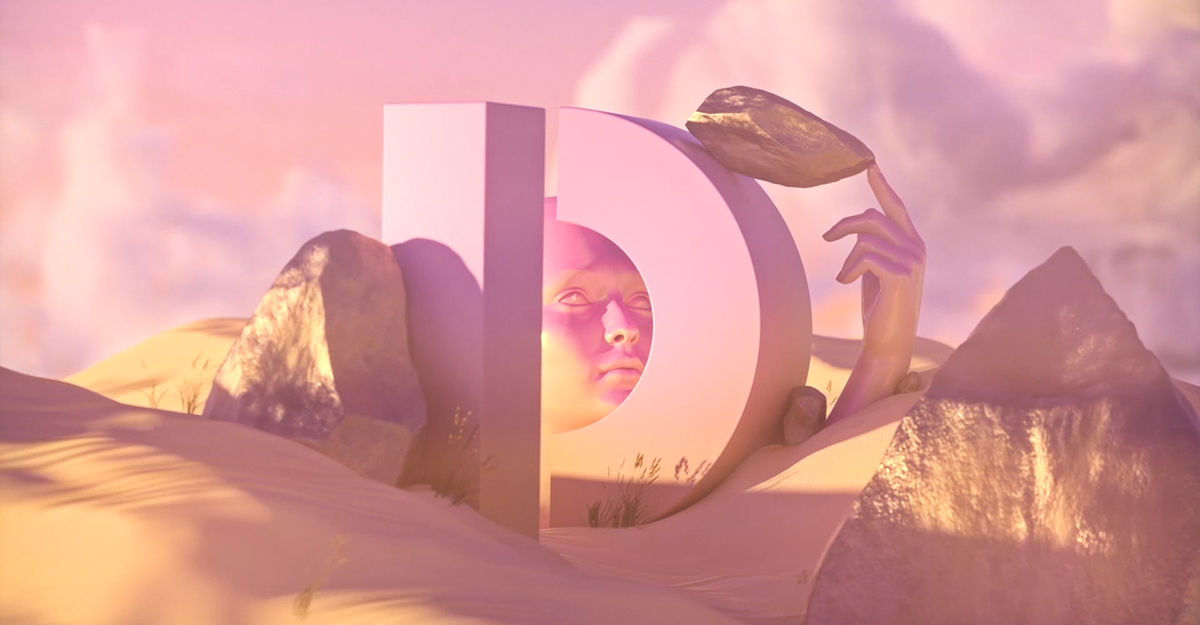