Acer Aspire A515-51G charge switches on and off while plugged in after 50% charge is done.

BlazinGirl Member Posts: 8 New User
June 2020 in Aspire, E and F Series Laptops
My laptop (Acer Aspire A515-51G) is facing a battery issue since past couple of months. After I plug it to charge ,it charges to about 50% and after that it continues notifying me as if I have unplugged the charger or that my charge is full. Like although it is plugged in, the charge switches on and off on its own. It is really irritating to work under such conditions when my laptop keeps notifying after each second. I'm worried that this issue might affect my battery. I have already tried and tested all the solutions provided on net, including updating my Microsoft ACIP Compliant Control Battery, charging the device to full and using it to full and again recharging it to full, trying an alternative charger to check whether the issue is with the charger. Turns out while I plugged in the other charger my PC faced the same problem. Also, I plugged in my charger to another Acer Aspire(same model),that PC didn't face any such issue as mine faces, my charger is fine, there has to be something wrong in my PC.
Can anyone suggest what can be done at the moment to fix the issue or have anyone else faced the same issue an what have you done to solve it?
Thank you in advance.
0 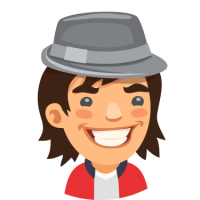 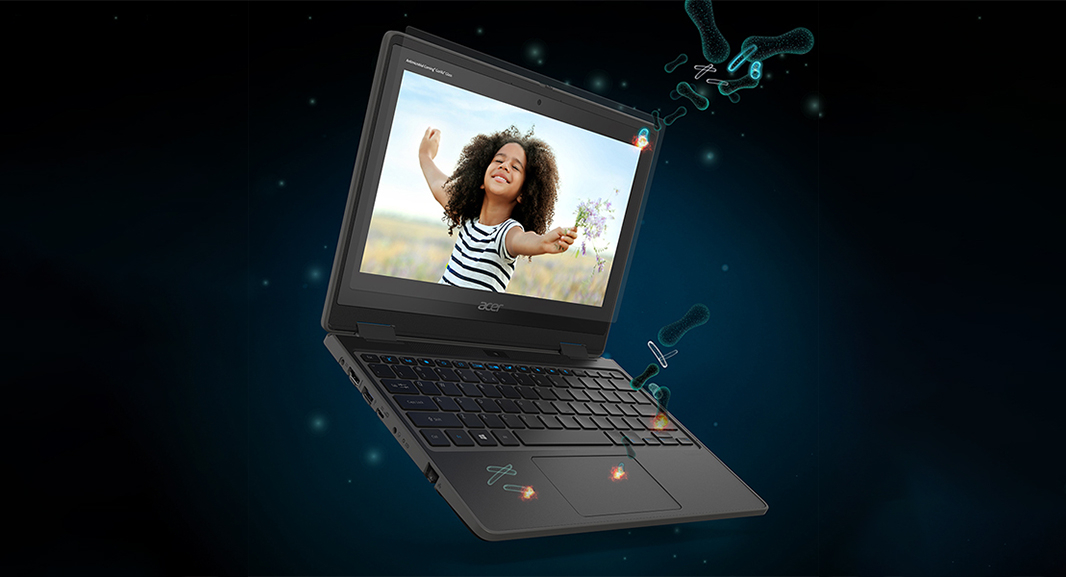