HassanG Member Posts: 2 New User
February 9 edited February 10 in Predator Desktops
Got a Predator G3-605 that came with a Windos 8.1. Windows have been asking me to activate Windows and to enter a product key wich I've done but the key is not working. I found the activation key using Produkey. Please help!
0 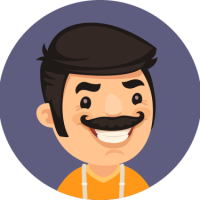 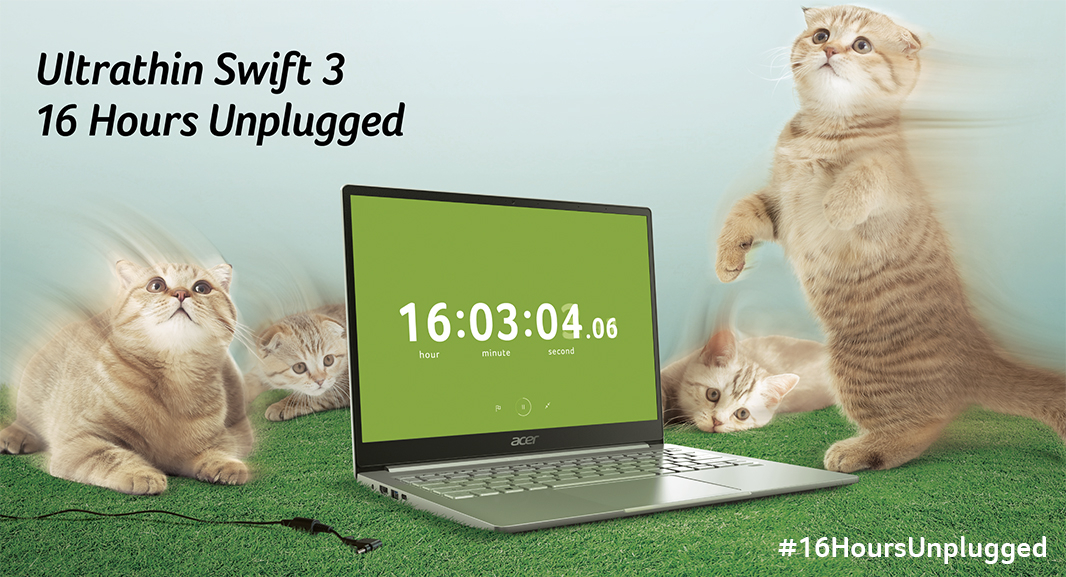