Zanei Member Posts: 5 New User
January 24 edited January 24 in Predator Desktops
hello I have a predator g3-710 I think? before continuing further I will mention I bought it from a family member not directly from Acer, though I believe they bought it from XXX, anyway my computer has a case that matches that of a Acer g3 but when I open up Acer software or look at the model name In Windows it says g6-710 however it does not have a ssd at all and has 2 HDD hard drives instead, the graphics card is a RX480 the processor is a i7-7700 and it has 16gigs of ram  a while ago back in 2018 it was taken into repair from XXX who said that they would send it to Acer for repair, back when it was still in warranty. The reason for its repair was for ‘power cycling’ if I remember correctly However that’s just the beginning more recently (half way 2019 ish) it started having this issue were the moniter would receive no signal around half the time I would turn it on requiring me to power it down and restart it until the display received signal then I noticed the fan wasn’t spinning so I opened it up and gave it a bit of a clean (it was filthy) but even after the clean it still didn’t work so I left it but now around a week ago the computer started spontaneously freezing  the first time squares appeared all over the screen since then it’s just frozen in place it started out only happening around once an hour but now it seems to be freezing faster sometimes I can’t even stay long enough to check cpu-z for temperature (side note I did find out I can control some sort of fan from the new Radeon software but the one I can see in the case doesn’t spin) 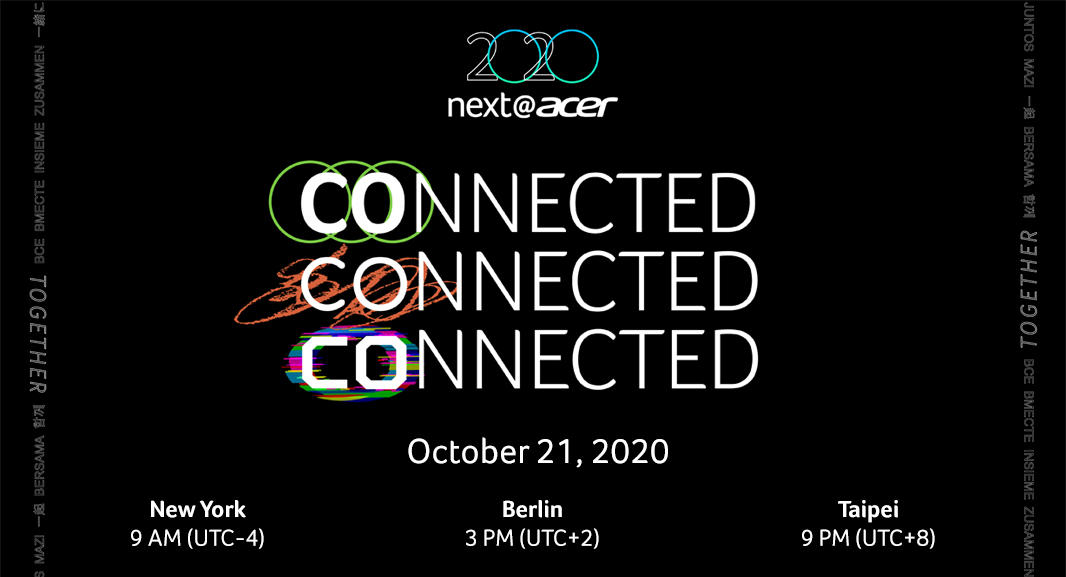