Note: I do not require the SSD to perform at the higher PCIe speeds in this laptop, SATA 3 speed would be fine. The reason is that I intend to buy a more powerful laptop later this year and am going to transfer the SSD into the new laptop, but I need the storage capacity now in this machine. 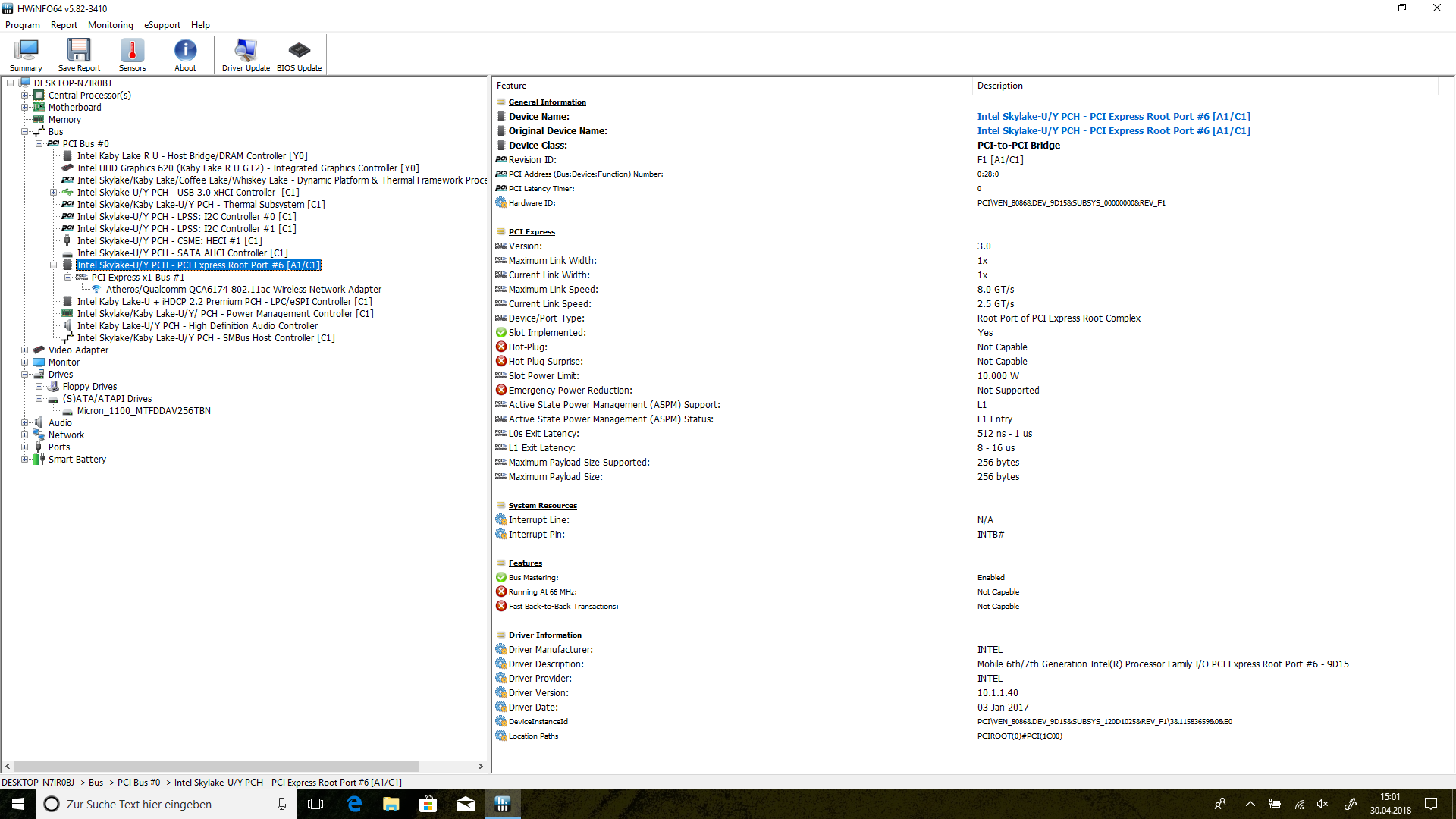