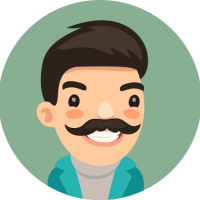 Pathfinder
September 2019 edited September 2019 in Predator Laptops
Given the rate at which people are facing issues with updates of late, I felt it might be nice to offer a few suggestions regarding updating their systems.
These are aimed at users like me who do not want to be early adopters (aka scapegoats) and not inclined to grab whatever MS or device manufacturers offer right the very instant they are released.

1. Windows updates:
These are divided into two - feature updates happening twice a year, and security updates happening once a month.
I would suggest deferring feature updates by atleast 60 days to give it some time to set in and to allow windows to iron out any bugs.
And when it comes to security updates (or the cumulative updates windows releases monthly), defer by atleast 15 days.
This would tell windows to defer these until the time you mentioned. Personally I have mine set to max limits - 365 days and 30 days. I apply a feature update manually (by clicking check for updates manually) once I feel the update is all fine.

2. Driver and BIOS updates
You do not need to keep drivers up to date as they roll in. Of late these driver updates are doing more bad than good. What I can suggest is, update drivers on an as needed basis - as long as they work, do not update. Infact I would recommend even disable windows update from auto updating drivers and BIOS. Even in the case you need to update a driver, skip the latest and go to the version before the latest if the latest is under a couple weeks old.
And when it comes to BIOS updates, it would be best to disallow windows from updating it, and to rely on Acer to release the BIOS firmware on the product support page. Also, if your system is working fine with current BIOS, why update it to latest version? Only exception would be some kind of security updates to BIOS or trying to fix an error. 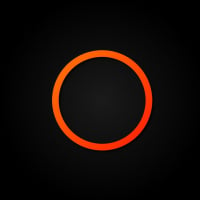 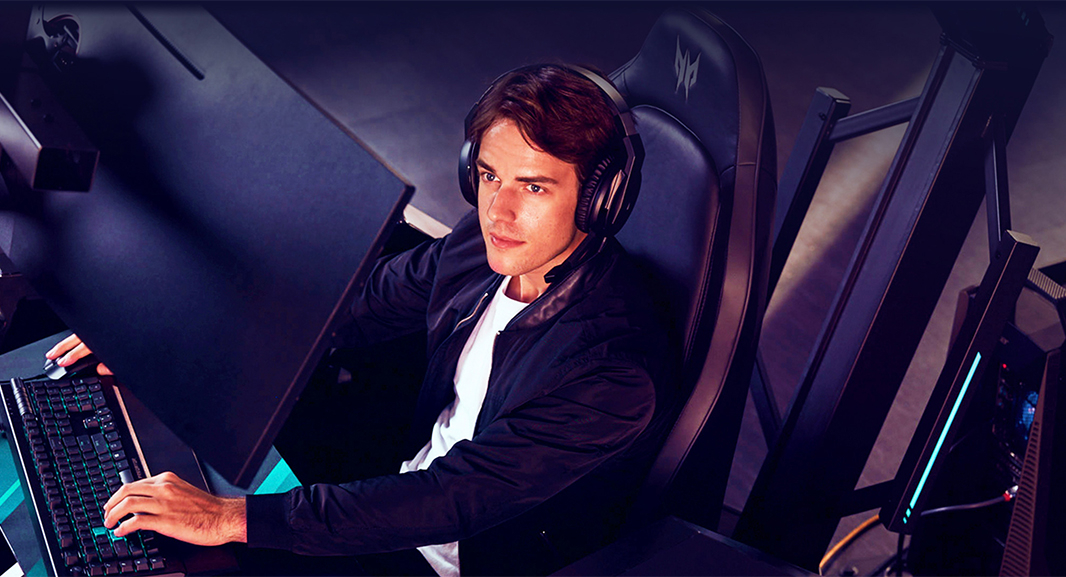