The issue is, that when gaming, the cpu randomly lowers its clock speed to 800mhz, this is regardless of the temperature. I have tryed stock voltage, lower it by 0.115v and everything it up to date, and set to performance mode. There is NO thermal throttling. It is plugged in at all times. This really ruines gaming for me, since i am unable to play anything pvp related or competitive. The laptop is less than a month old.

A video i recorded a few minutes, describes the issue. 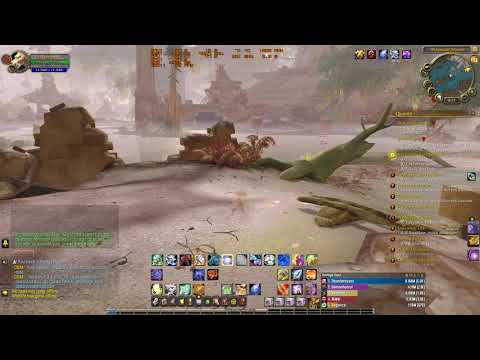 Hope anyone can help me
0