Im having a problem and im not sure if its a defective power brick (unlikely) or its just simply underpowered and im looking for advice.

Ive recently bought the UK model I5-8300H with 1050ti gpu and when gaming for long periods the battery discharges even though its plugged in.

Today as an example I have been gaming (pubg) for about 4 hours and the battery is down to about 30% from a full charge. As soon as I stop gaming the battery starts charging again.

I think im already answering the question in that its an underpowered charger for gaming.. even though its a gaming laptop. But do Acer supply higher watted power bricks? This one is about 130 watts so its clearly not enough. I wish I checked/realised that before buying this laptop. 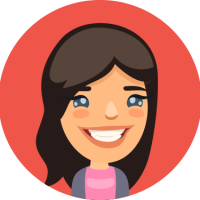 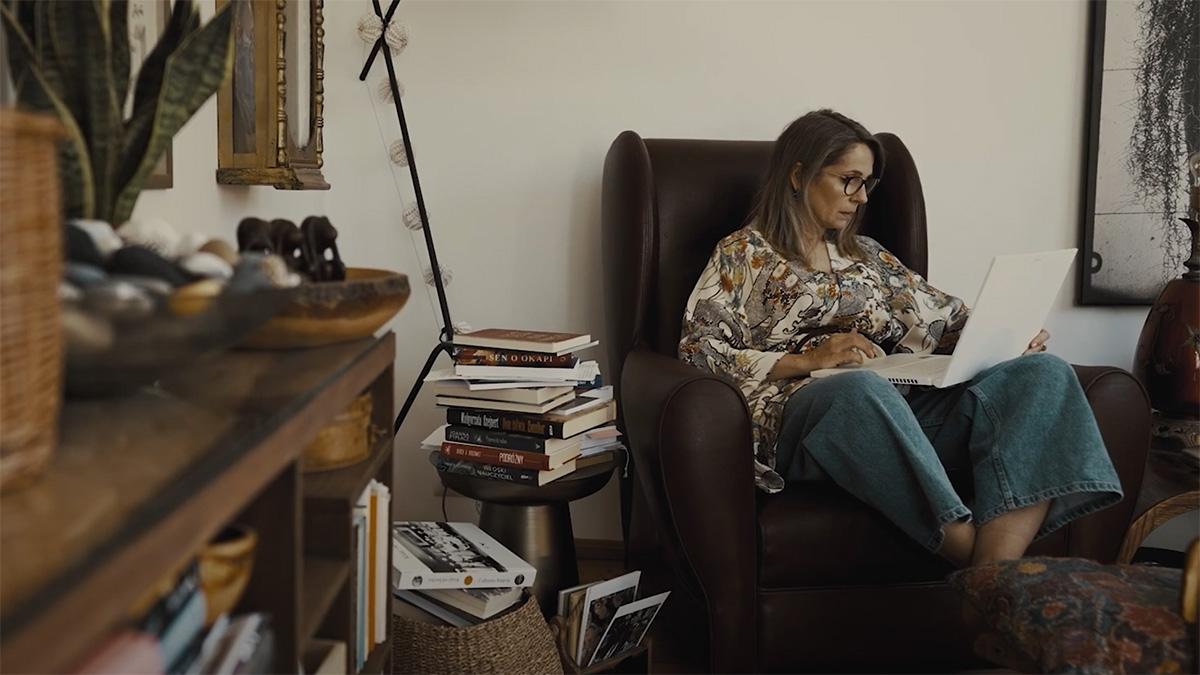