Dave2D posted his review of the Predator Helios 500 - (PH517-61-R0GX), calling it an absolute beast.  He notes he’s tested out the AMD Ryzen 7 processor in desktops, but never before in a laptop. 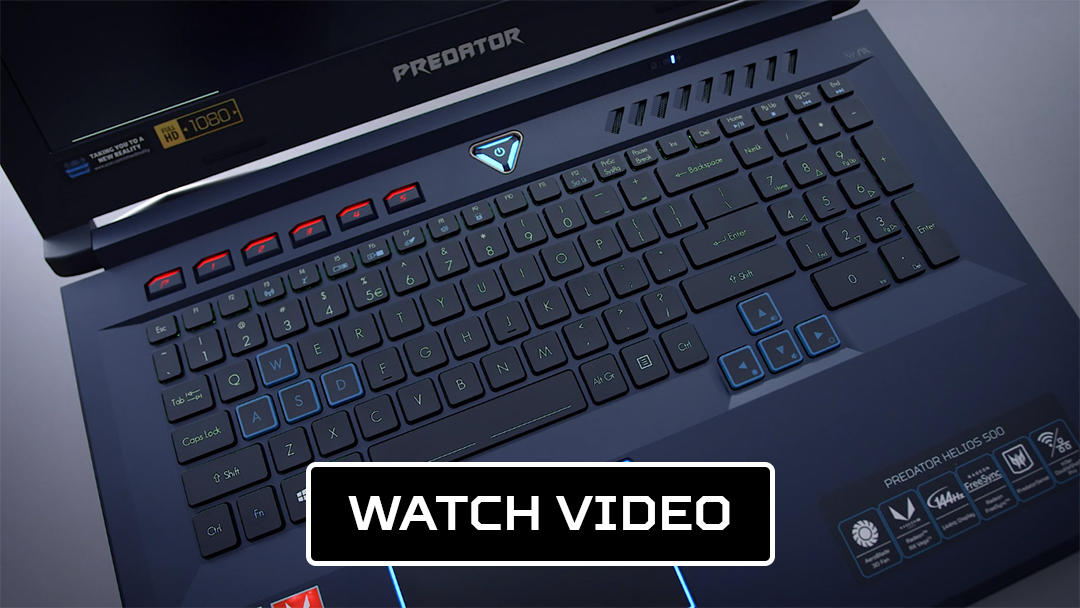