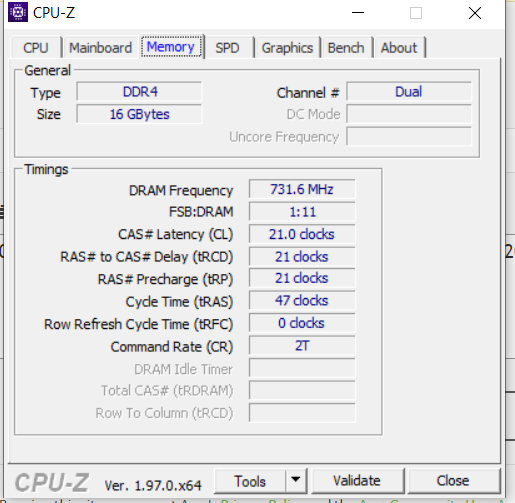 And this is information about 2 sticks of RAM i have: 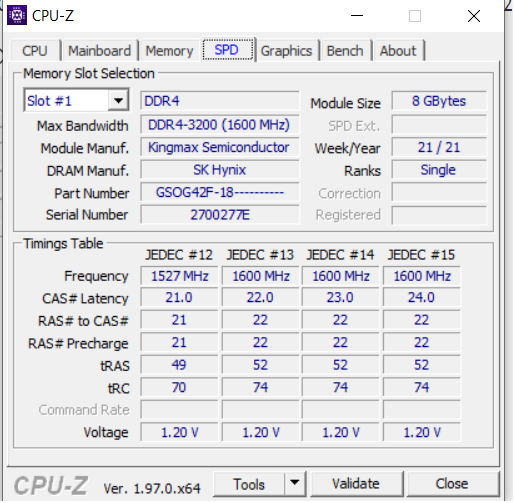 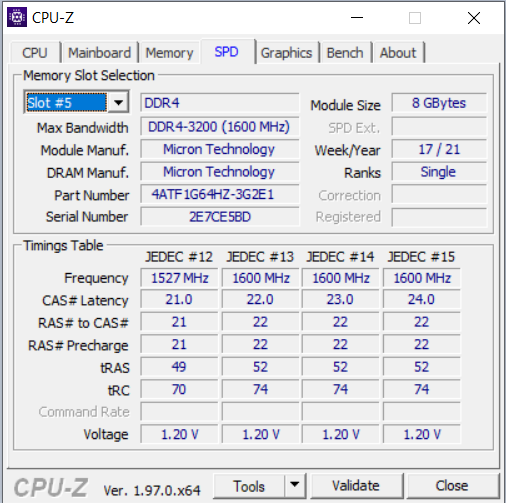 And with task manager, it show me that: 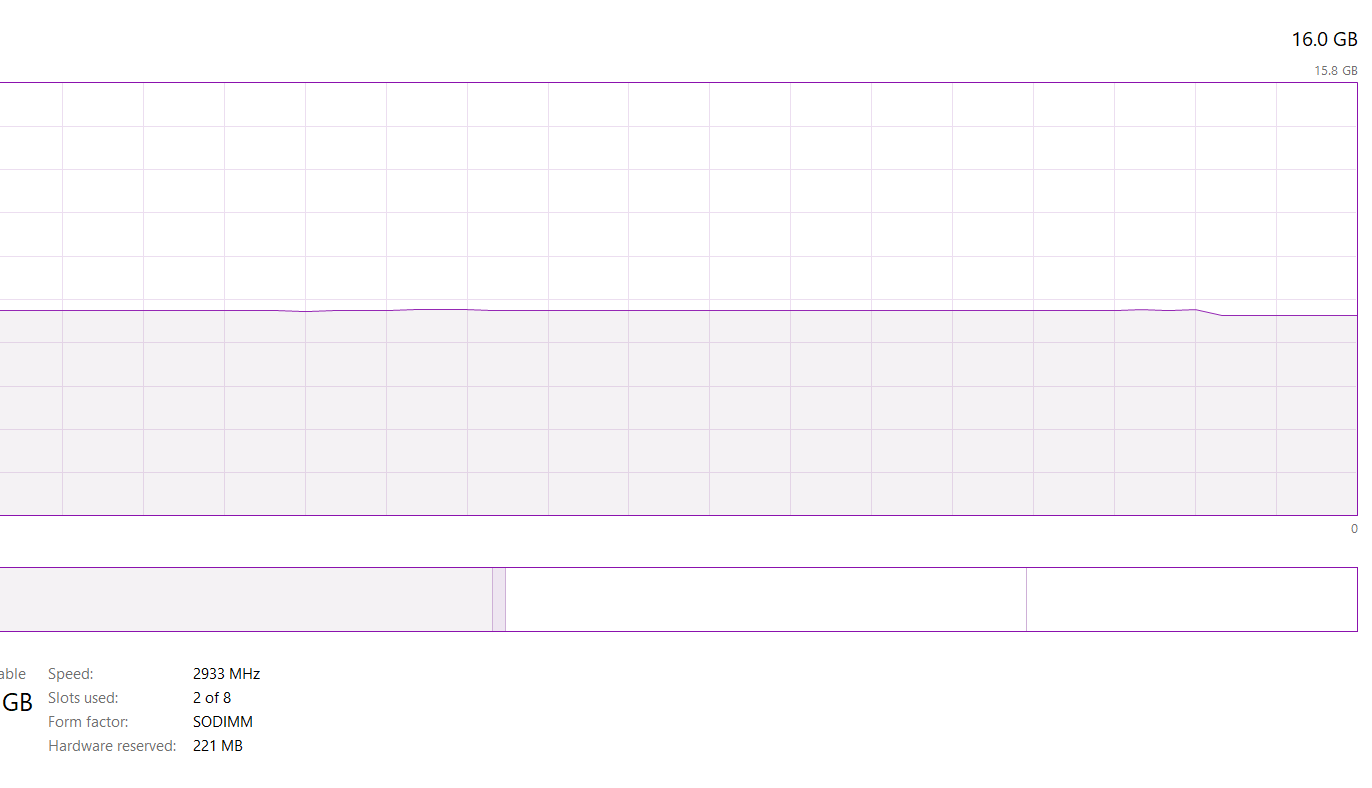 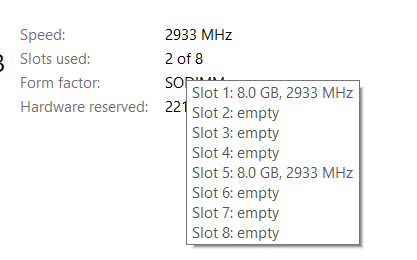