The graphics card isn't working when I open games or graphics creation and editing applications.

In the "Device Manager", under "Display adapters" 2 items appear:


WHAT I TRIED TO DO:

I've already tried to uninstall the drivers and install with drivers downloaded directly from the Acer website that I had already saved in a folder. always worked, but now it's not working.

I again downloaded everything updated (7/23/21). I installed it through the device manager and it recognized all the drivers, including the one from GeForce.

I restarted and it still doesn't work, although with the driver installed correctly.

With win update active, I tried again and installed it, but it doesn't work either.

I installed GeForce Experience. and everything has been cleaned and re-installed, but it still doesn't activate the card. In the program it claims that the installed drivers are the most up-to-date.

I don't know how to solve this as the card appears in the "device manager", the drivers were installed correctly but the card effectively doesn't work.

I don't know if this happens often, because in several forums I've searched, I've seen no problem where the drivers are installed correctly and the card still doesn't work.

Thanks and I hope someone can help. Thank you very much. 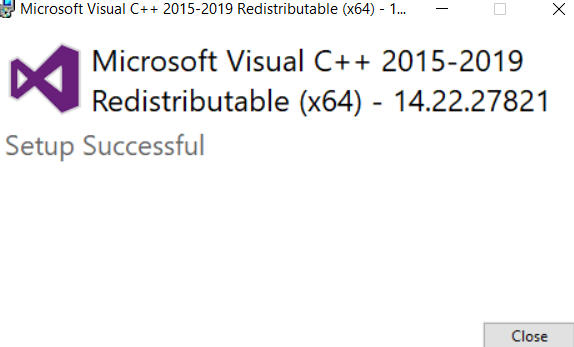 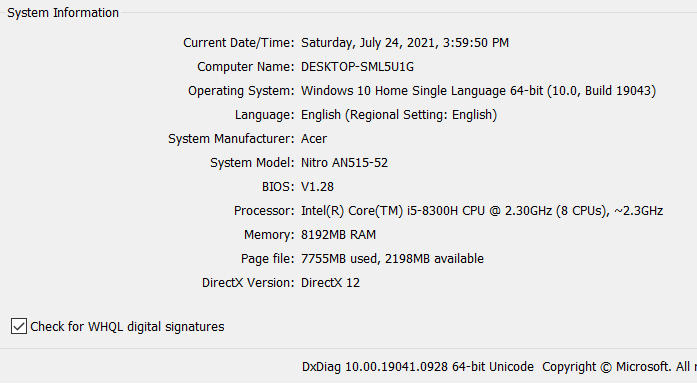 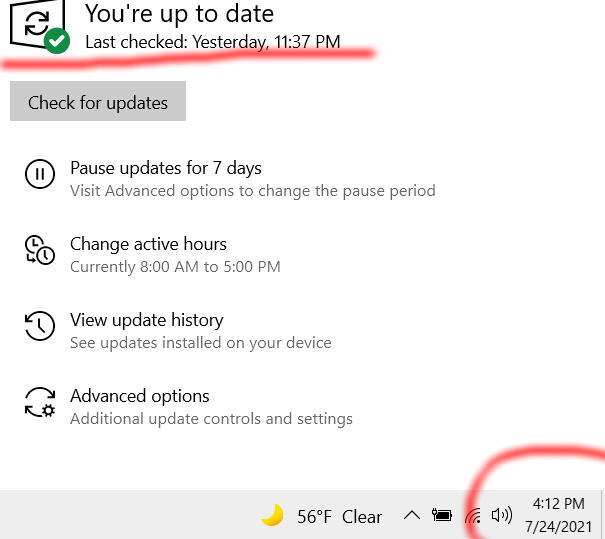 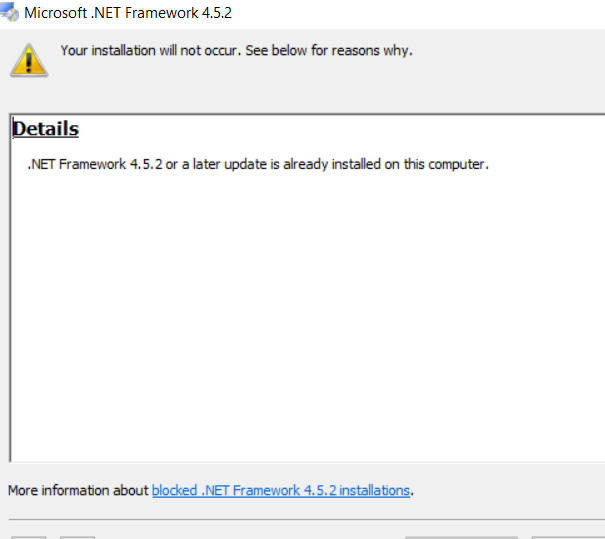 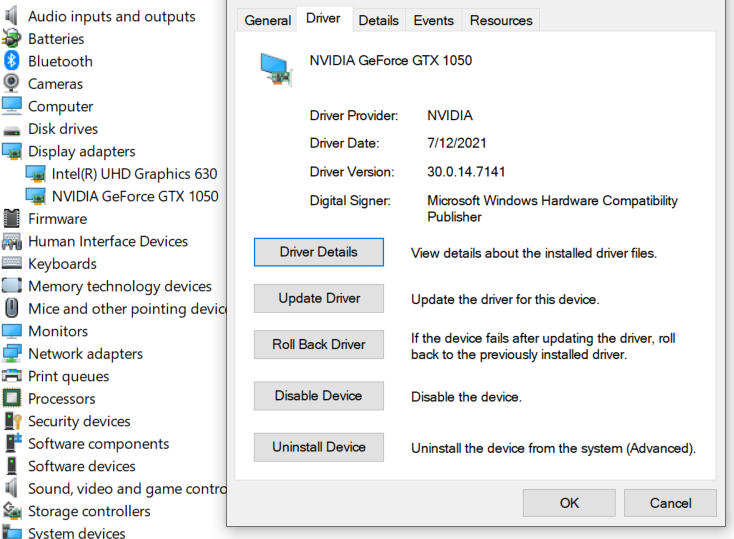 the other thing i found about directx 12. dont have support for geforce 1050. i ´ve tried do uninstall directx 12 but its came native in new versions of win 10. i tried to uninstall using regedit. but when i tried to install 9 or 11.. instalation requires internet, so the instalation updates automatic to 12 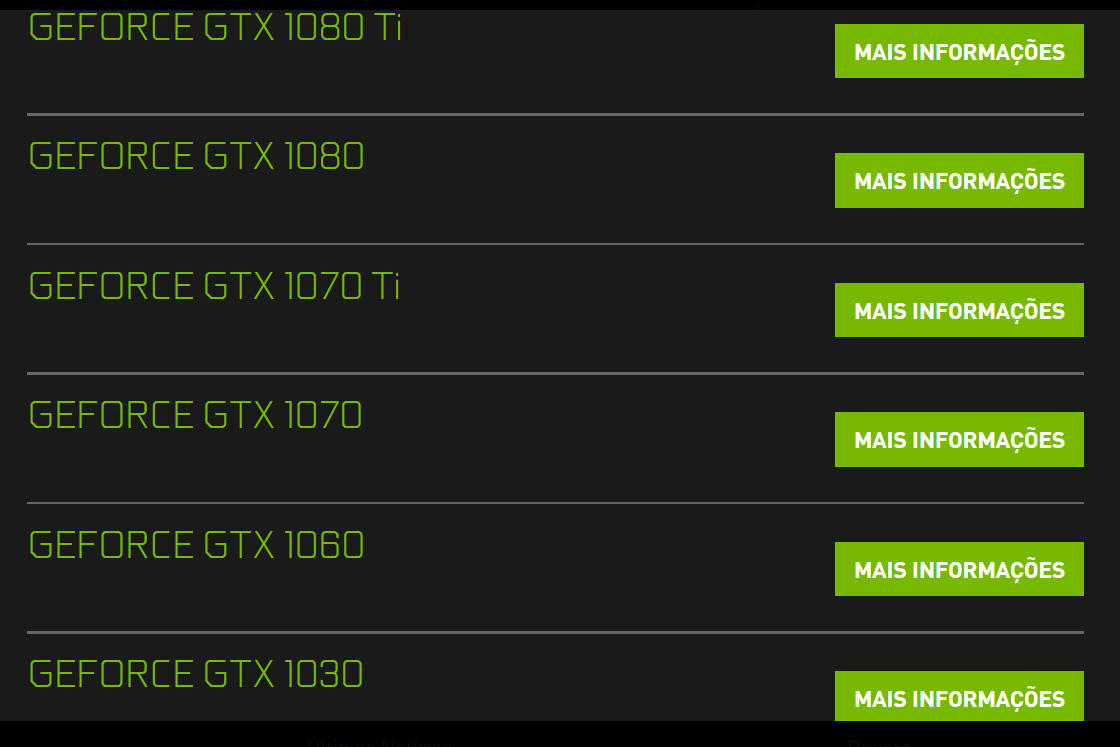 i dont know what else should try to fix that... appreciate if someone help me with that...
0