Hi all, just wanted to share a potential fix for this infuriating issue where certain keys do not work (a,x,c,n). I had tried removing the driver and restarting multiple times which didn't work. Also tried changing settings (in the latest BIOS) and using the battery disconnect pinhole. This issue had persisted through Linux and Windows installs too so it obviously isn't an OS problem. The keys would sometimes randomly partially start working if I spammed the malfunctioning keys individually.

With caution, press down firmly on the laptop, just in front of the keyboard, on either side of the touch pad such that the brushed metal flexes down.
This restored proper functionality for my keyboard. Not an ideal fix, probably not even permanent, but hopefully this can help someone who doesn't have the option of waiting/paying for a service.
0 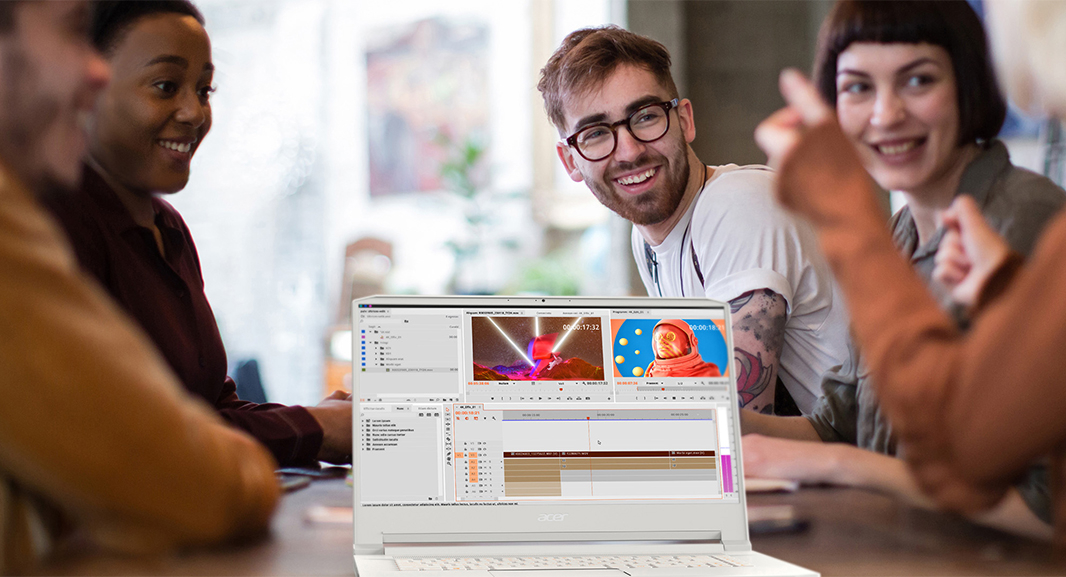