QPhysics Member Posts: 2 New User
June 2019 edited November 2019 in Gadgets & Smartphones
I posted about this in the member's lounge, but I'm not getting any response there, so hopefully there might be someone in this forum who can and will help.
I bought the Holo360 mainly because it has a screen posts directly to social media (things my other 360 cam, an LG 360, doesn't). So far, I'm very disappointed.

1) The PC software (HOLO360 Player) won't run on my computer. I've tried ever set of compatibility settings there is, and it won't start. How can software for a brand-new piece of hardware not run on a Windows 10 computer??? I've searched around on the web, and it's clear that I'm not the only one having this problem. A couple people say they've found solutions, but most of the responses to their proposals are that it didn't work for other people...including me.
According to Microsoft, it's an "incompatible program"!
Here's the Troubleshooter output, in case anyone can get anything helpful from it.

2) Every image and video I've tried to post to Facebook so far looks fine on the camera, but ends up sideways on Facebook AND the block codes that are used to orient everything together are visible!

I took a lot of pictures and videos with my family on our trip to Disney World...and I wish I'd taken my screen-less, ties-up-my-wifi, have-to-download-and-process-everything-first LG 360 camera...at least I would have had images and videos I could post and people could see.

Before the "RTFQ" flames start, I've read the manual a few times, and if there's a step I'm skipping somewhere, it's a step that didn't get put in the manual.
I view the image in the picture viewer on the camera...I tap the "eye" in the center...I make sure I've selected the magic ball icon in the viewing options...I hit the share button...and everything looks just fine. It renders the image...I can scroll around on the cam and it's perfect...I hit share and upload it to Facebook...AND THE IMAGE IS ON ITS SIDE AND THE BLOCK CODES ARE VISIBLE!!!! (I am not laying down when the image below was taken.) 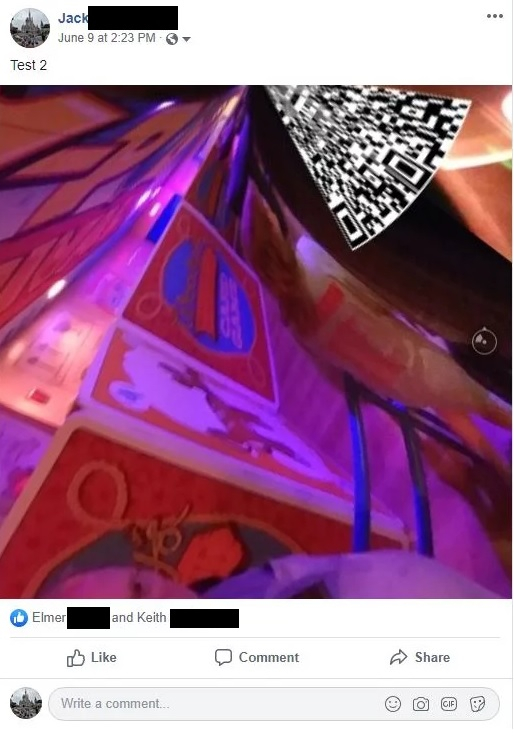 Is there ANYONE at Acer that knows why this thing is being so wonky? (Or have I just found out why the price went from $429 to $80 so quickly after it was released?) 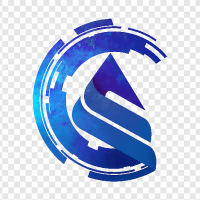 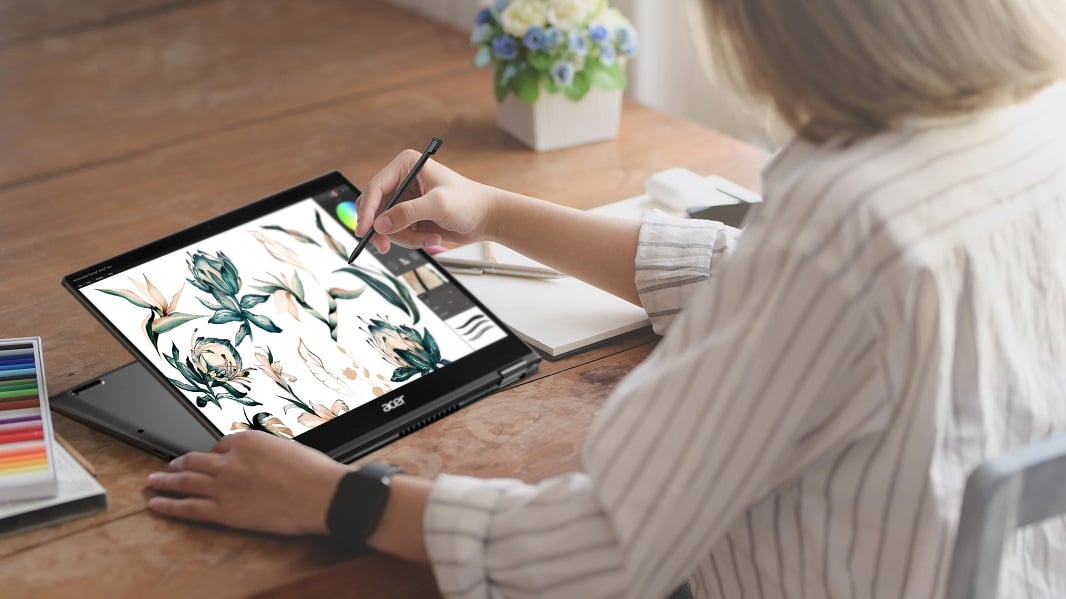