What is the maximum safe temperature that will garuntee the laptop won't be damaged? 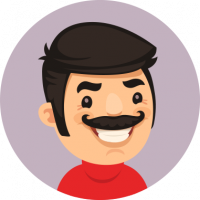 When I play Smite it usually stays around 60-77 degrees Celsius, but in an actual match, it usually ranges from 60-79 and sometimes 90 degrees Celsius.
With this being said, I just got this laptop 2 days before new years eve and I want to make sure the laptop lasts as long as possible, and the past few days in Australia have been humid, which is probably the cause for the very high temps.
I am not asking when is a temperature that my laptop can withstand, I am asking what temperature my laptop can go up to- being entirely safe for the laptop.

Also, does going up to 80 degrees celsius ruin the battery/laptop?
I'm thinking of buying a cooling thing.

Final question- How do I activate turbo boost? I have a Turbo Boost up to 3.9GHz?


Generally, I'm asking what's a safe temp to play games at.
Thanks. 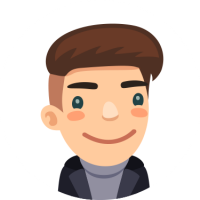