i5 8250u thermal throttling

OYahya Member Posts: 4 New User
February 2018 edited February 2018 in Aspire, E and F Series Laptops
i have aspire E5-576G-5762 with mx150 gpu, i have been doing some stress test with intel xtu and i realized my cpu is throttling down at 60 c only why is that although power plan is at maximum performance
0 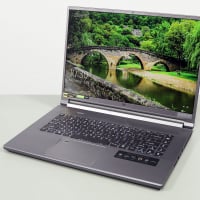