madiemmy Member Posts: 9 New User
January 23 in Predator Laptops
I'm about to rip my hair out. I'm so stressed out and upset over this. I've been at this for hours. I've scoured the forums, I've tried manually extract the files, place them in a folder, and run the setup from there - to no avail. I have an Acer Predator Helios 300 PH315-52-78VL and the Logitech G231 Prodigy headset. When I use this headset on my desktop, the Realtek window pops up and I'm able to configure and tell Windows that it's in fact a headset and to utilize both the mic and headphones at the same time. However, on my laptop, in control panel, there's no Realtek option to choose and when I go to plug in the headset via the 3.5mm jack, no Realtek window comes up. These headphones connect with a 3.5mm audiojack, and the Acer Predator Helios 300 only has one 3.5mm port which supports headphones, so a splitter would not be an option. Help, I'm so desperate and stressed at this point.
0 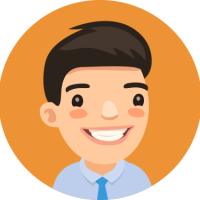 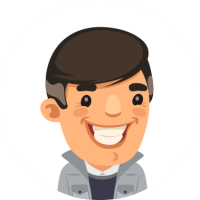 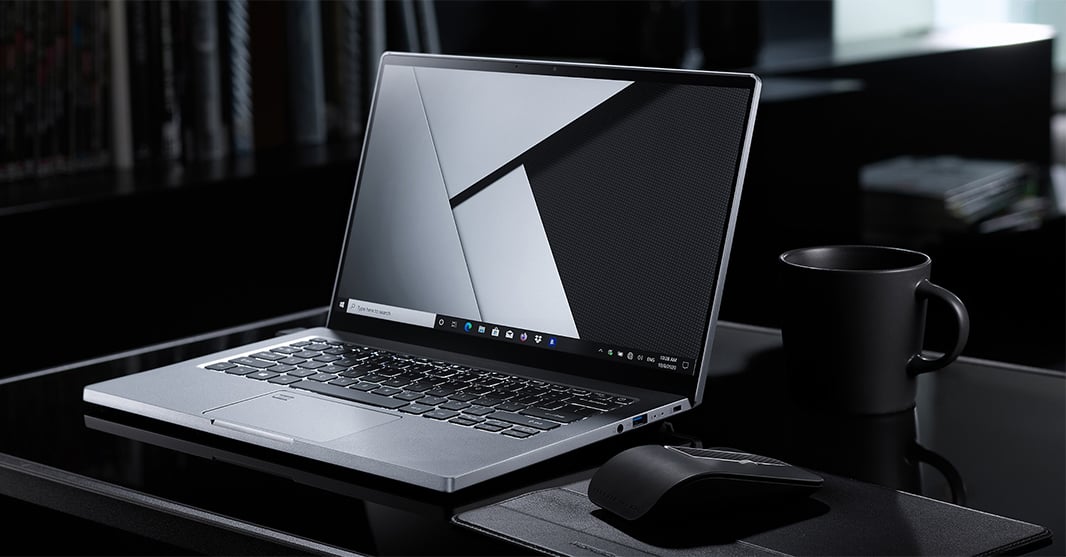