Pinkhamster Member Posts: 3 New User
December 2018 edited December 2018 in Predator Laptops
A bit concerned that this newly purchased computer arriving from Acer with "warez" on the hard drive is a sign that the recertification process on this laptop was not the most carefully performed.
0 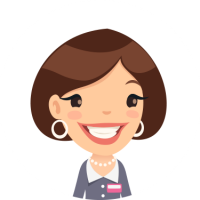