wicks_10 Member Posts: 2 New User
October 10 edited October 10 in Chromebooks
I have a CP311-H2-C679 model Chromebook. I've been trying to play Xbox Game Pass Cloud on it. I can connect fine to the Xbox series S controller and it works fine until I actually enter a game. Once in the game, the controls are all messed up. I had seen some help elsewhere that suggested that these issues are fixed with support afforded by android 11. I have also seen that Hatch base board chromebooks are for sure getting it but I believe that mine is octopus based. I have not seen anything that suggests what models outside of the hatch baseboard are getting it. Does anyone here know or maybe even have any suggestions on how to get game pass cloud to work properly on my chromebook? Any help would be greatly appreciated.
0 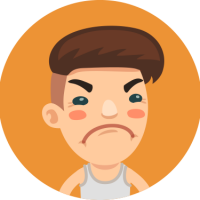 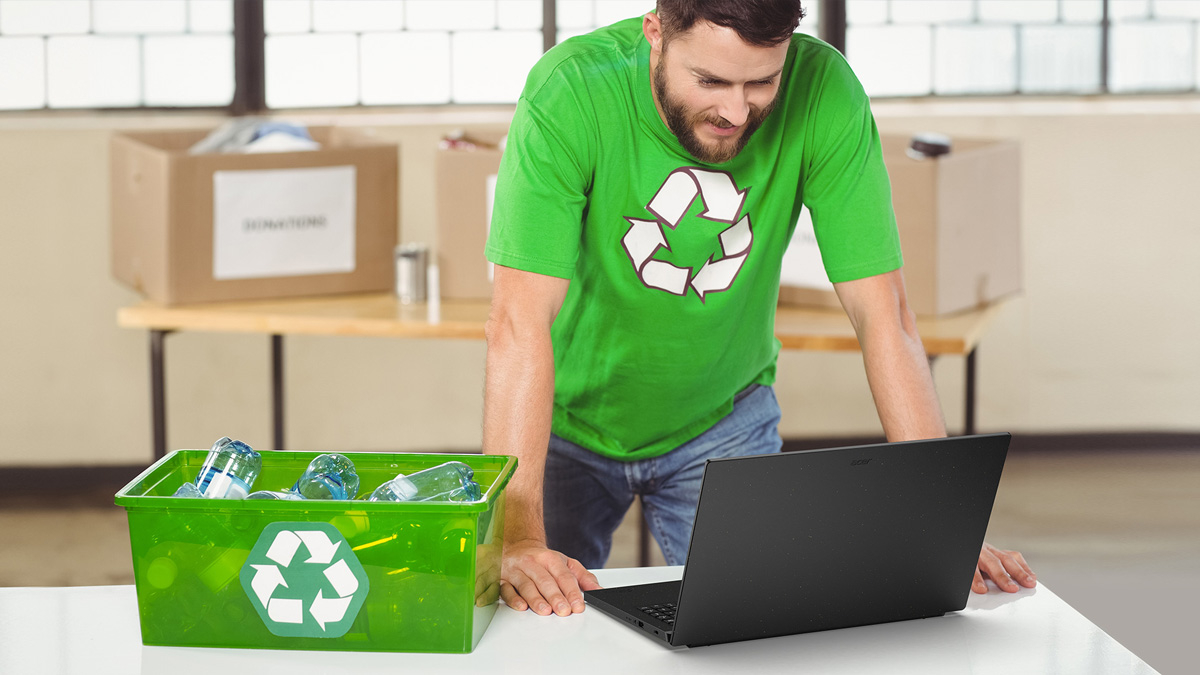