I'm going to show my fan upgrades made to my 620 with pictures, I've tried making it as simple as possible with everything I used. Scroll down if you want to get straight to the CPU cooler change
PART 1: Exhaust Fan 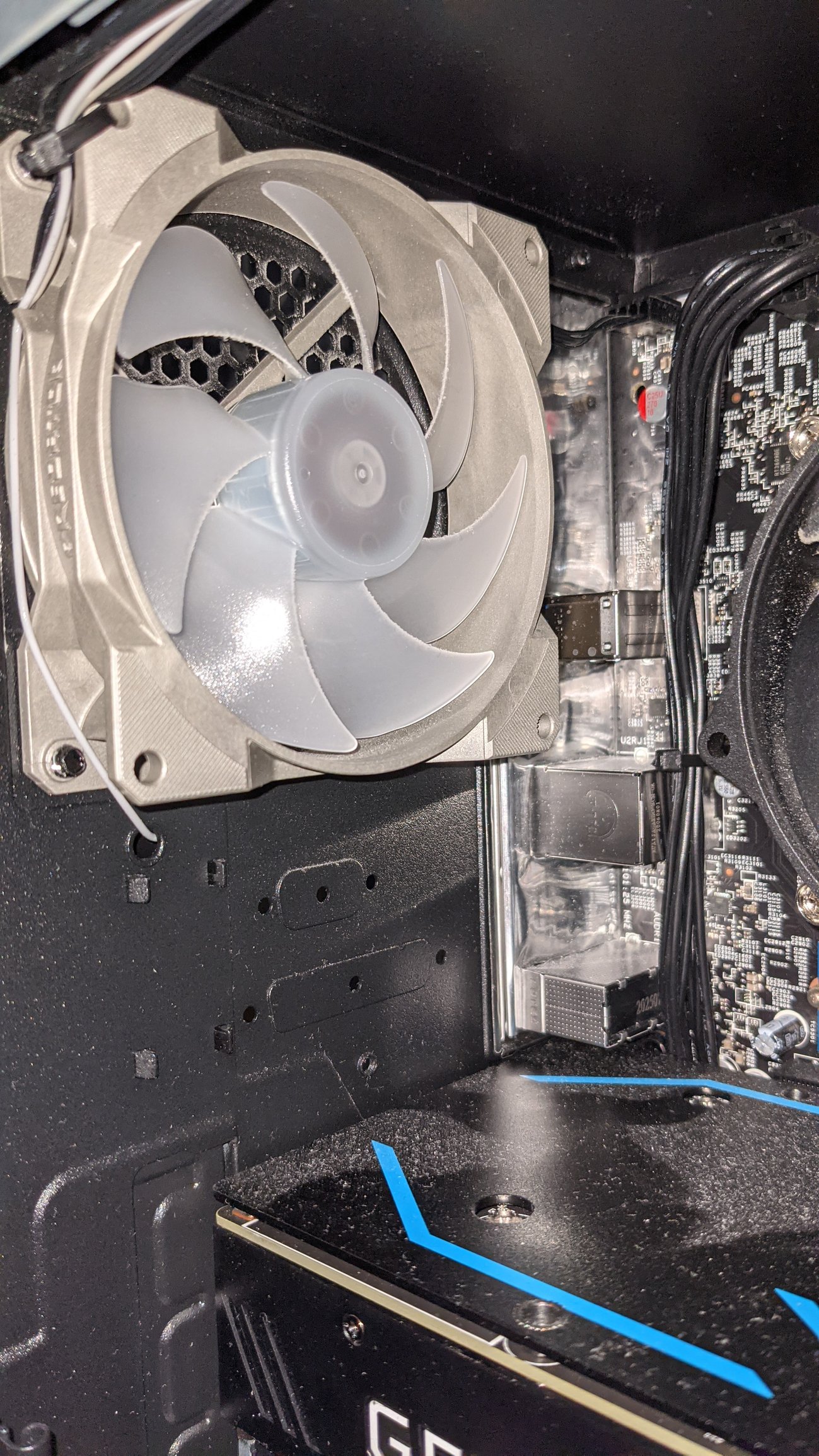 (Ignore the dust please lol, I cleaned it after I was finished) First thing was swapping the exhaust fan, this fan made a lot of noise and to the point of it driving me crazy. I bought a Noctua NF-A9. Noctua NF-A9 PWM, Premium Quiet Fan, 4-Pin (92mm, Brown) : Amazon.co.uk: Computers & Accessories. This was a fairly easy swap and it's the one thing I didn't have many photos for unfortunately but it isn't too tricky. Unplug the plug you see going from the fan to the motherboard then from what I recall there's another wire to unplug on the opposite end. Just follow the wire from the fan and you'll see the second plug the needs to be removed. The only trick part about this was the plastic keeping the wires managed. I personally just cut the cable management wraps and replaced them with new ones. 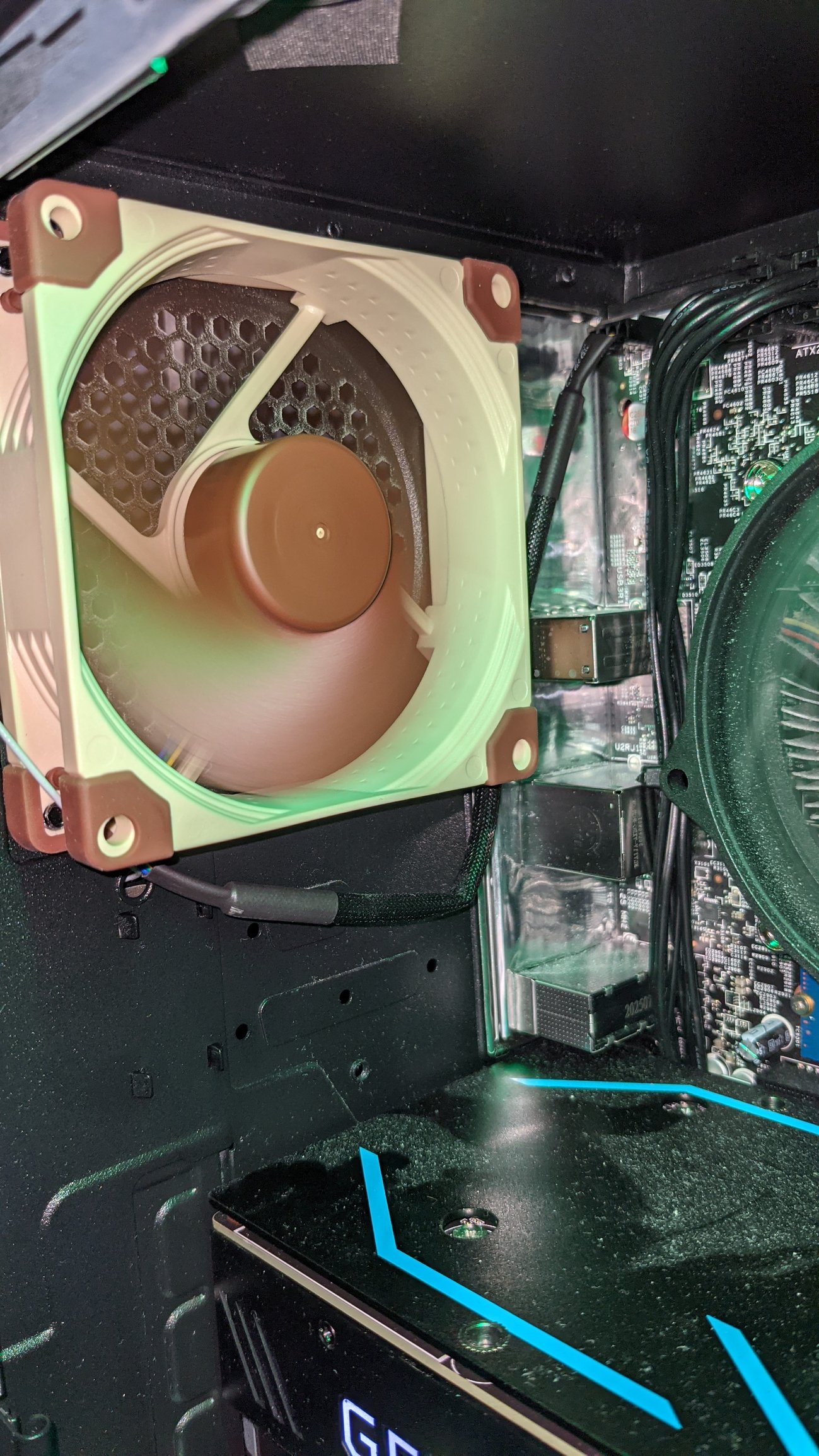 Here's the Noctua. It looks a little slanted but that's just the way I was holding the camera. I used the screws that came with the Noctua, if you somehow don't have the screws, the screws from the original fan will work.
Part 2: CPU Cooler 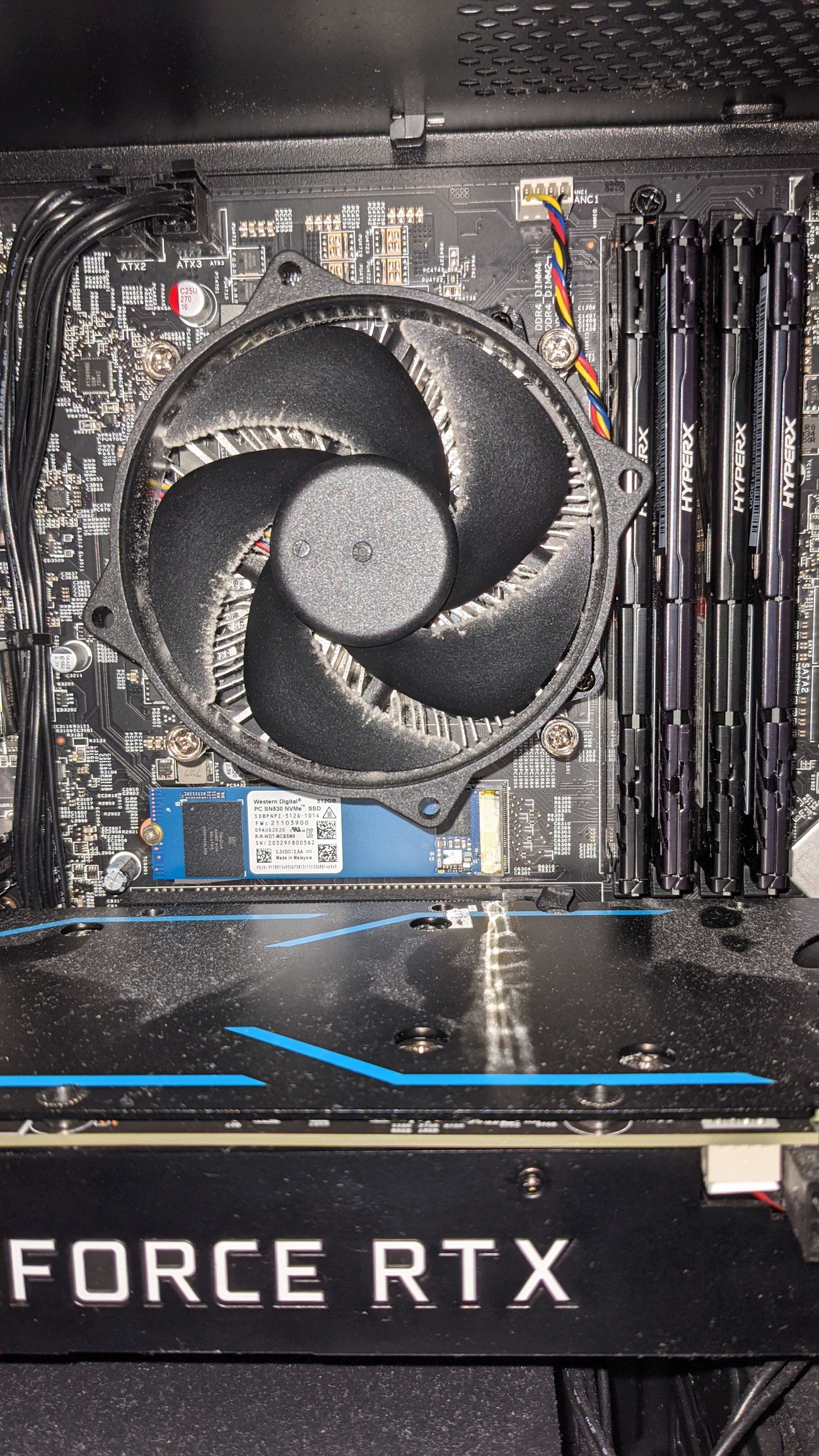 So this was my first time ever removing a CPU cooler since this is my first ever gaming PC. I was a little nervous but now that I've did it I realised I was worrying for no reason. It's really easy, though I got help by reading a lot of forums on here. So, first I unscrewed the silver screws completely removing the cooler from the motherboard. 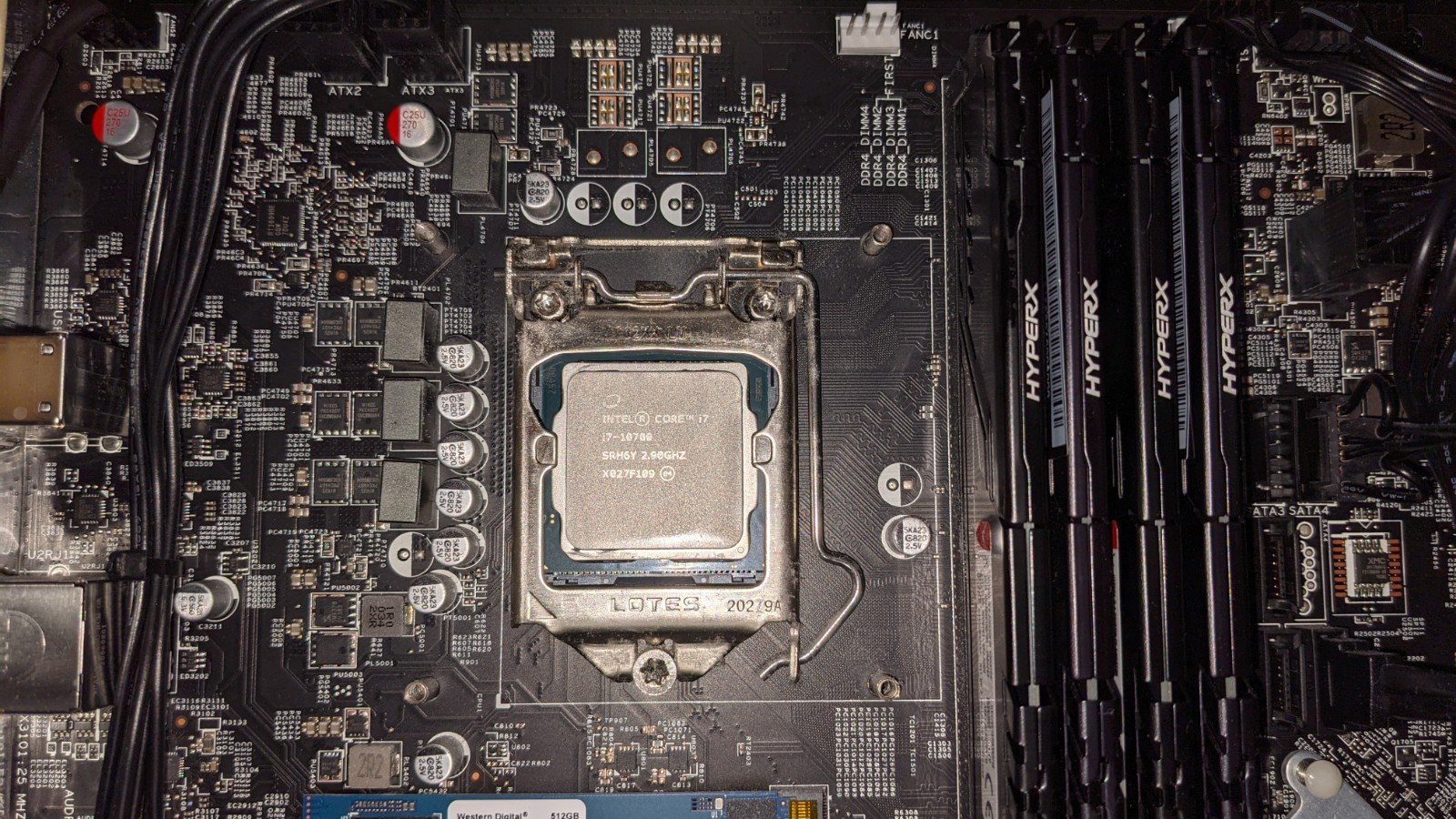 I then cleaned off the thermal paste using Akasa TIM wipes Akasa TIM Wipes | Thermal Paste Remover | Citrus-based Solvent | 10pcs | Tech for Techs Recommended | AK-TCW-02 | Ideal for CPU, GPU, Heatsink and Chipset : Amazon.co.uk: Computers & Accessories. These wipes worked really well, one was enough for me to remove pretty much all of the paste, then I just used a paper towel just to remove an extra grease. 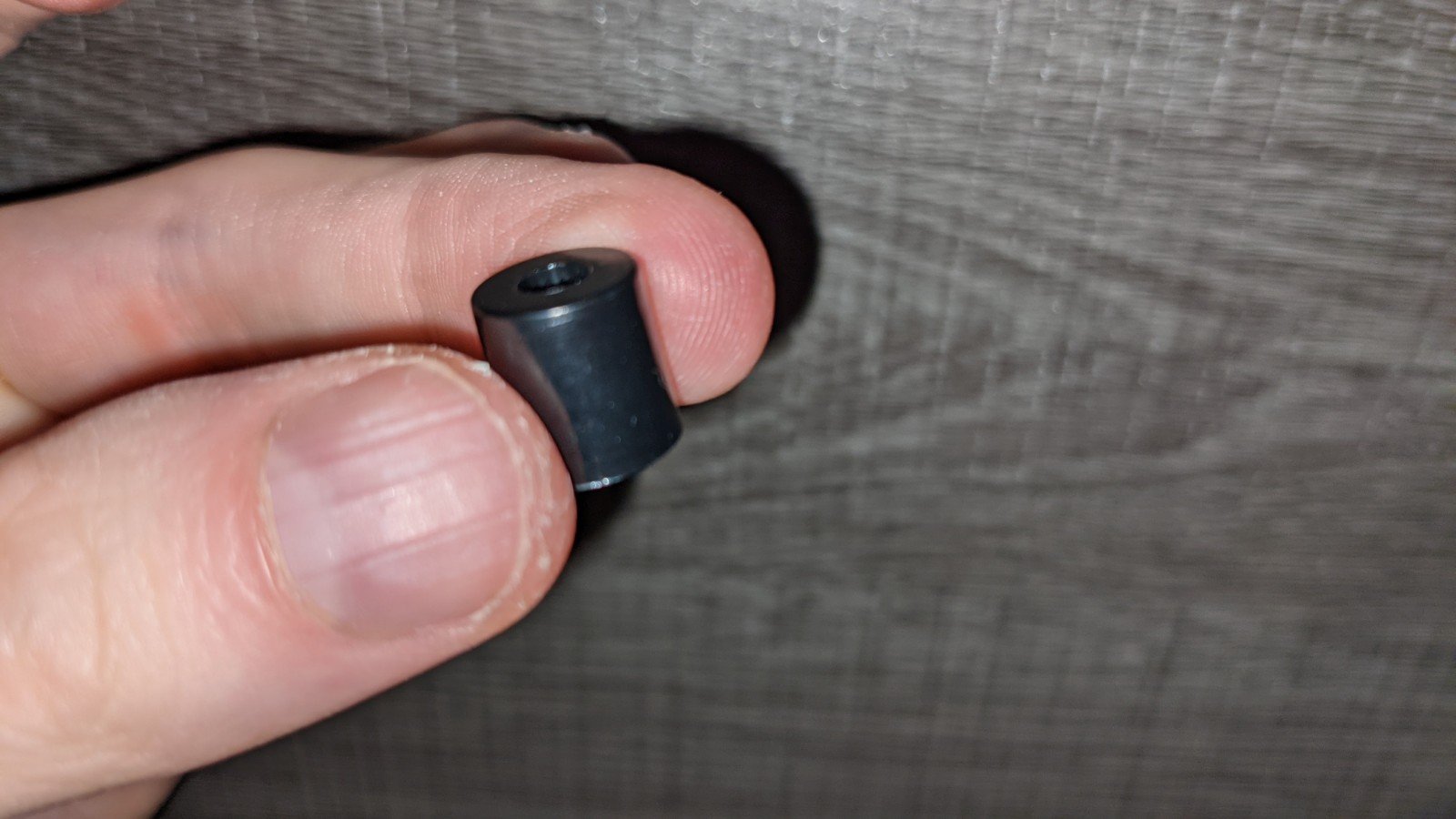 I then placed these over each of the 4 pins surrounding the CPU. These come with the CPU cooler. 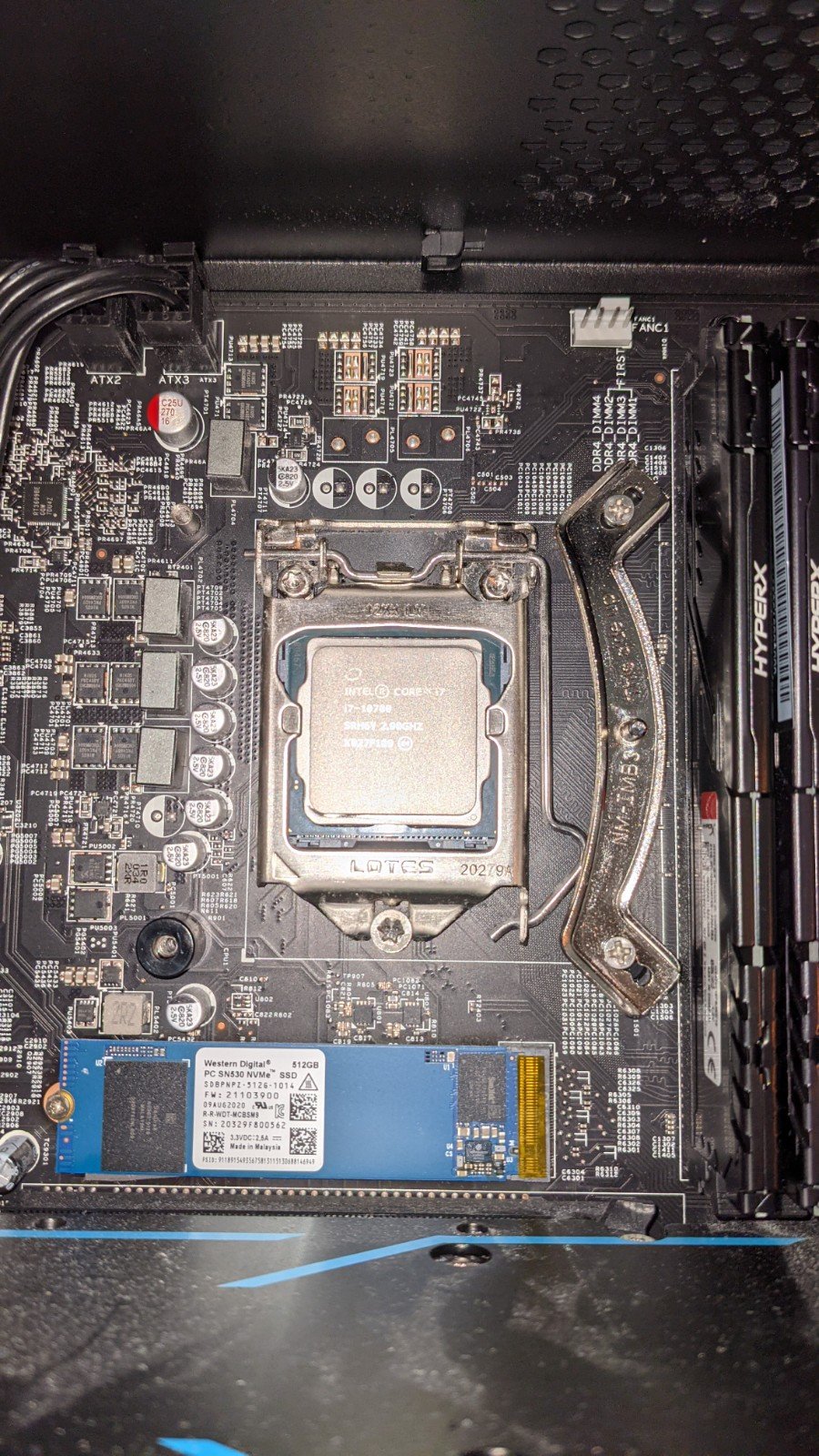 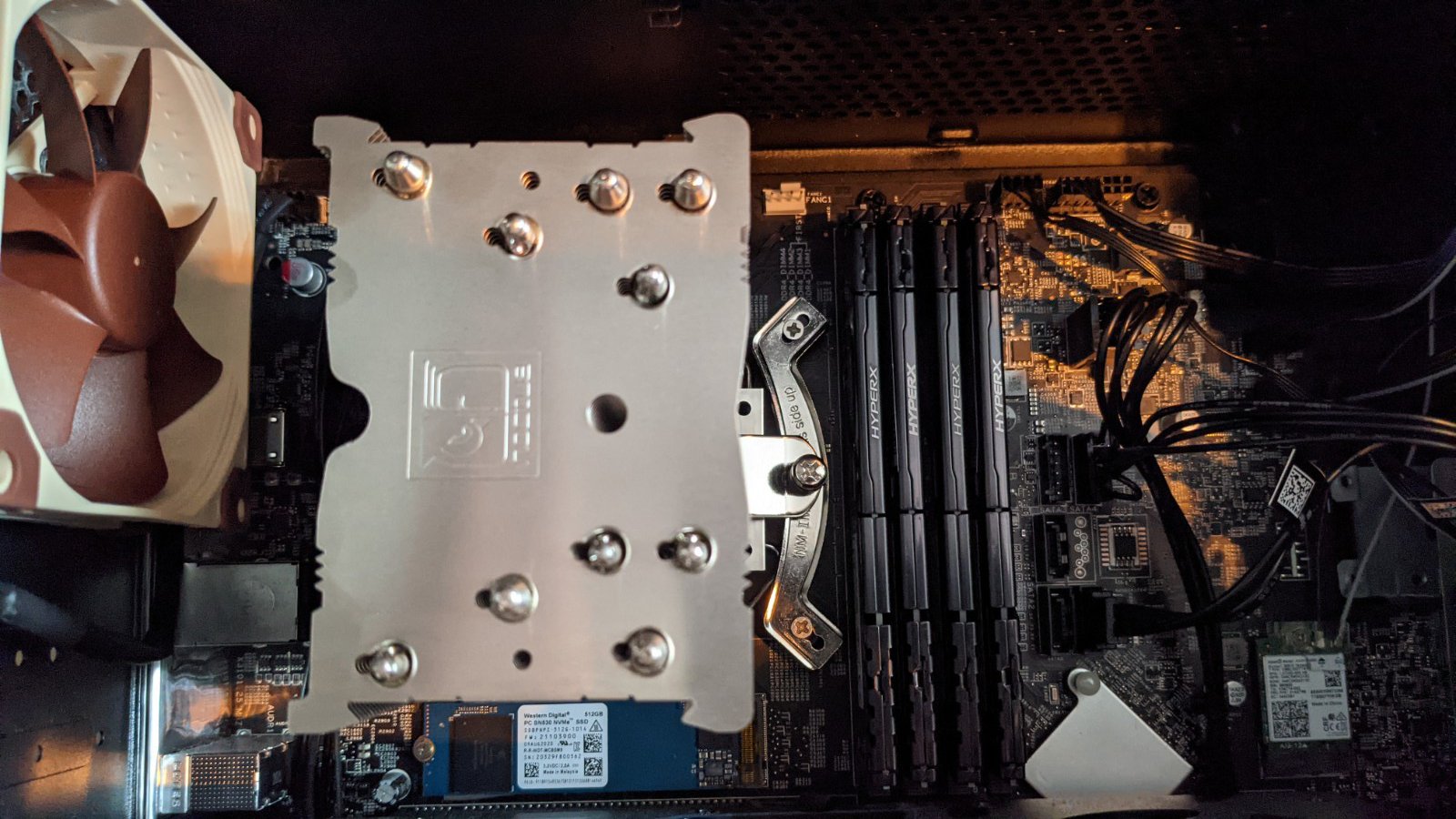 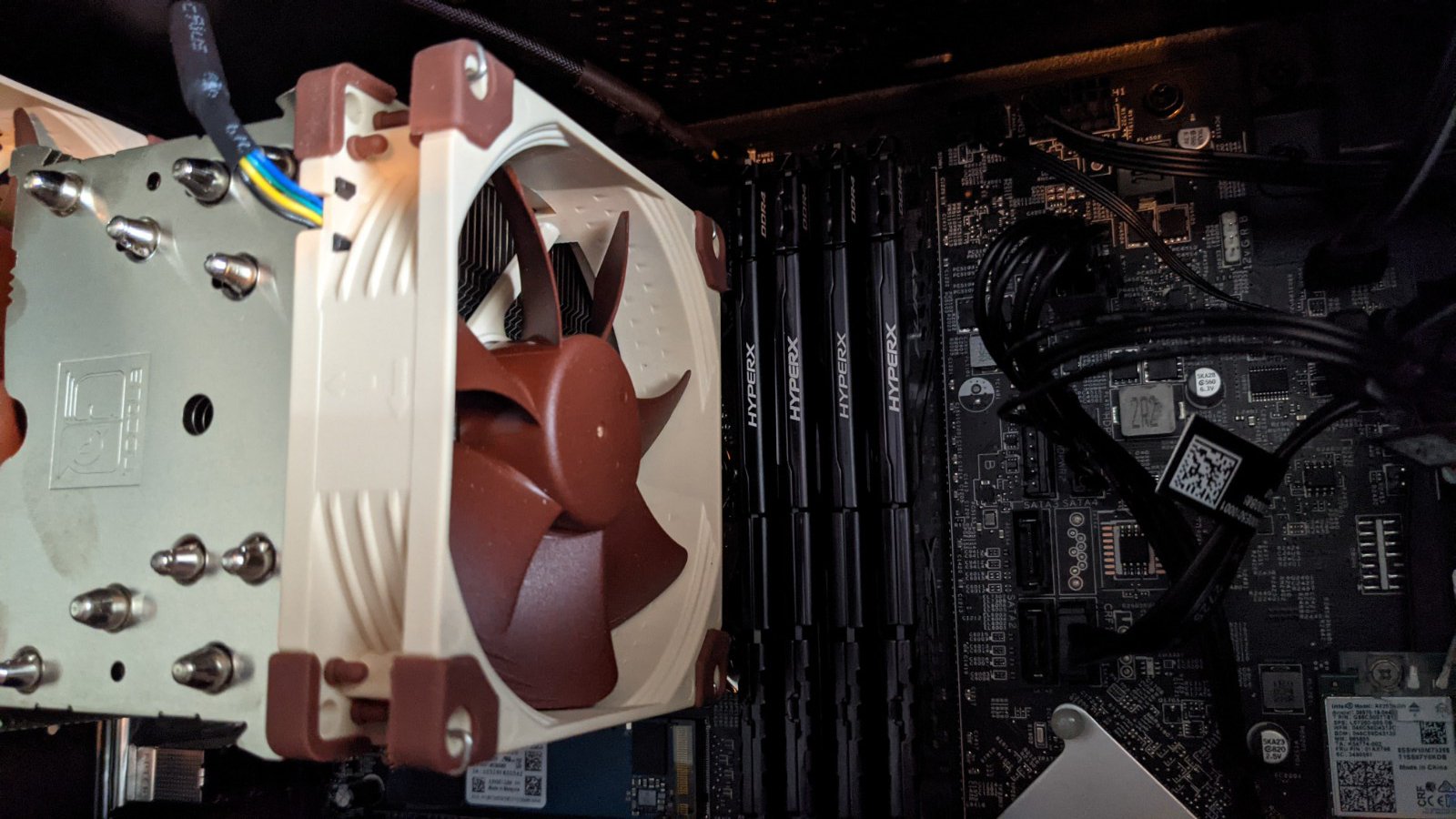 Then clip the fan onto the radiator. I attached the fan so the wire coming out of the fan was facing the motherboard first, but I felt as though it was causing stress on the wire so I switched it to the way it looks here. Also, I was surprised that the fan could fit without my RAM blocking it. Though it doesn't matter for me since I'll be switching to two 16gb sticks next instead of 4 sticks of 8GB. 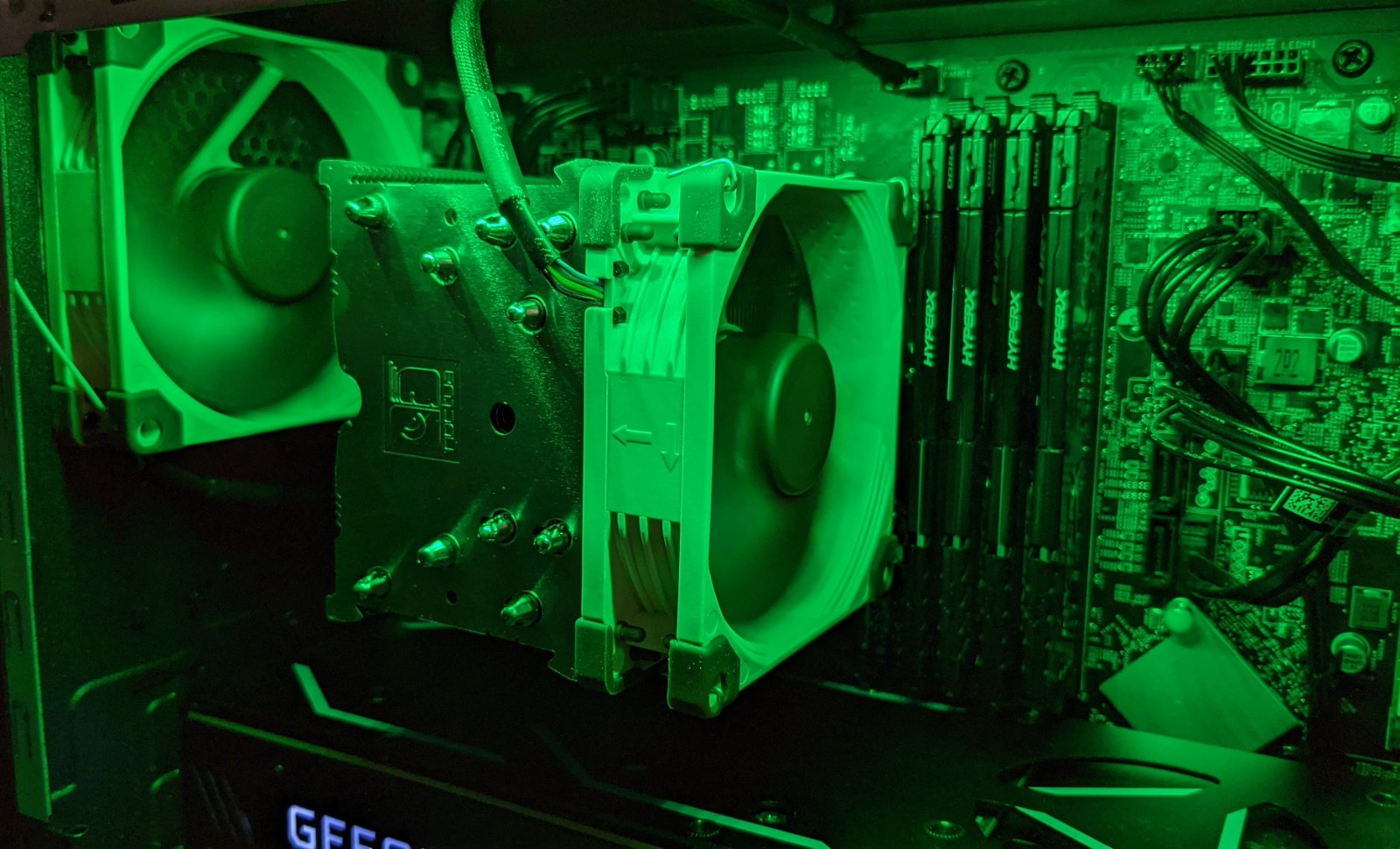 So, here it is. It all worked! This fan change made a hugeeeeeeee difference for my temperatures and noise. I wish I has screenshots of my temps before and after but I forgot (sorry) but my CPU temperatures went down by a huge 20-25% during most games I play. My next task will be replacing the front fan but that's another task for another day! If anybody sees this, I hope this helped.