But ever since then, whenever I attempt to enter UEFI (pressing F2), it just gives me the default boot screen, without the loader. I can boot into Windows by pressing power and not touching the function keys, but F2 freezes the computer screen.

None of those worked, and I don't want to mess with the hardware to force it into BIOS.

So, how would I solve this issue and load into BIOS? 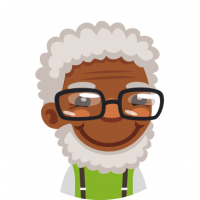 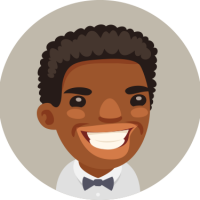 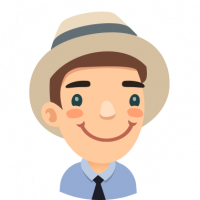 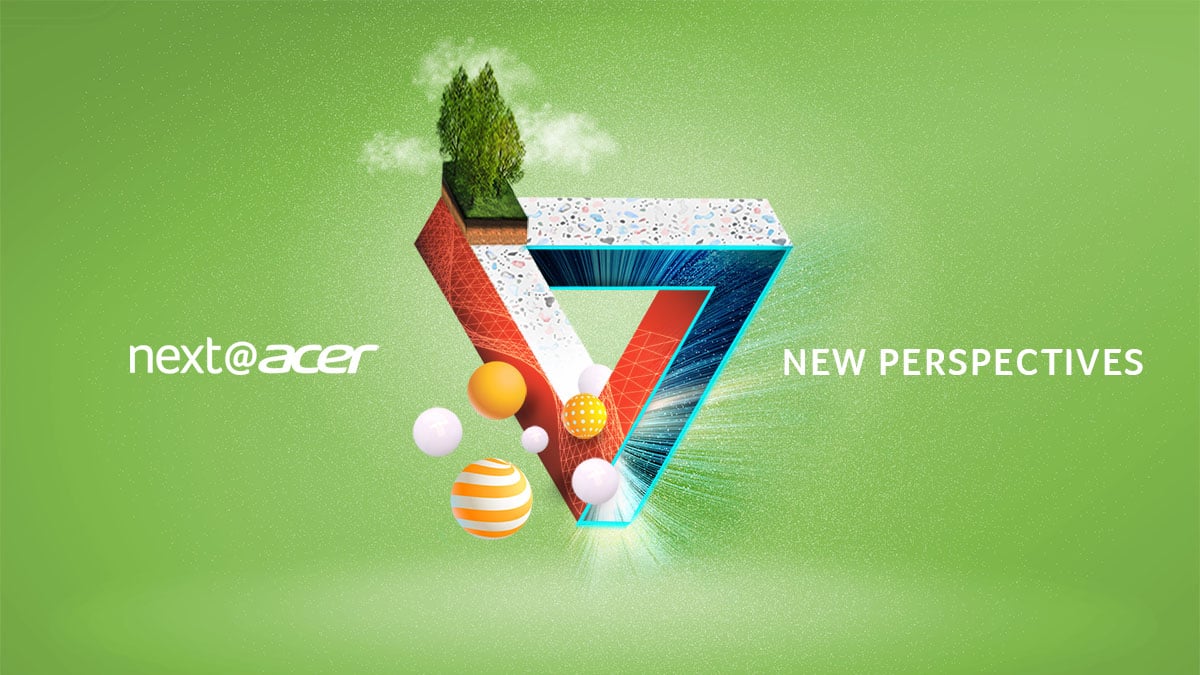