Hello, I just installed a new Western Digital SN770 ssd and in the M.2 slot of the motherboard but it's exteremely slow according to test results.

The original ssd that came with the laptop was a SK Hynix HFM256DJTNG-8310A. It supported NVMe but I'm not sure what generation (I think 3rd)

The SN770 is a 4gen I believe for NVMe. If the laptop supports up to 3rd gen NVMe shouldn't the new SN770 operate at the maximum of that generations speeds?

My test results show otherwise, what is the problem here?: 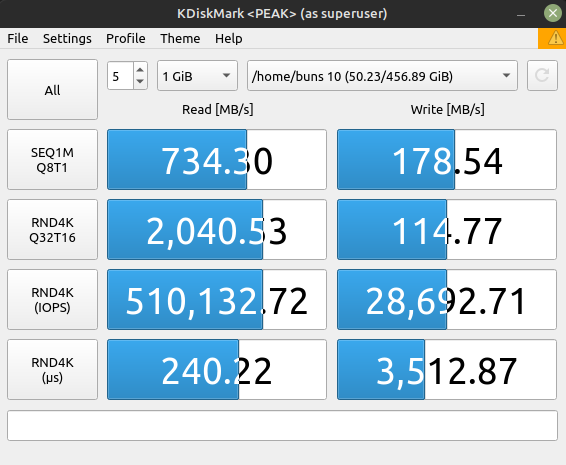 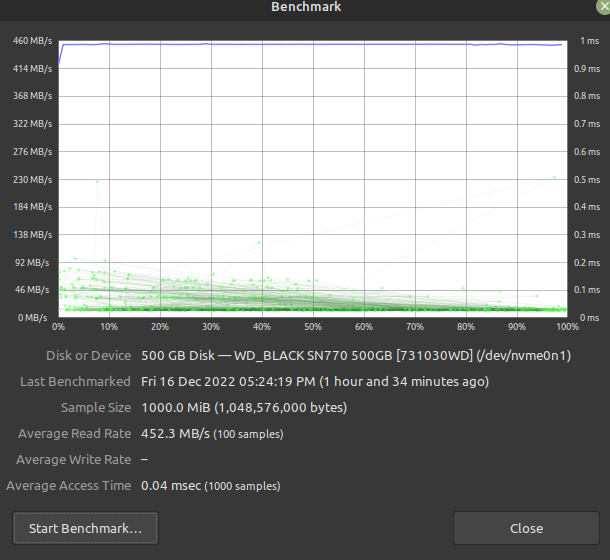