can someone help with resolving a Bluetooth issue? I've dried setting the setting to automatic.

can someone help with resolving a bluetooth issue? I've dried setting the setting to automatic. I've checked for the latest update. The blue tooth is still not recognizing my speakers. I was told it a device update issue. 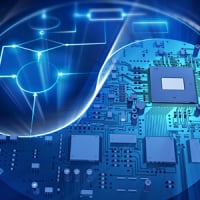