The PC is dead.  One of the many possibilities that cause the problem is the CR2032 bad or dead.
I plan to replace the battery.
Some say that it is necessary to jump clear the CMOS since the system is already having serious problems.
Others say, simple take the used one out and put the new in.
Which is the right way of replacing the battery, please??
0 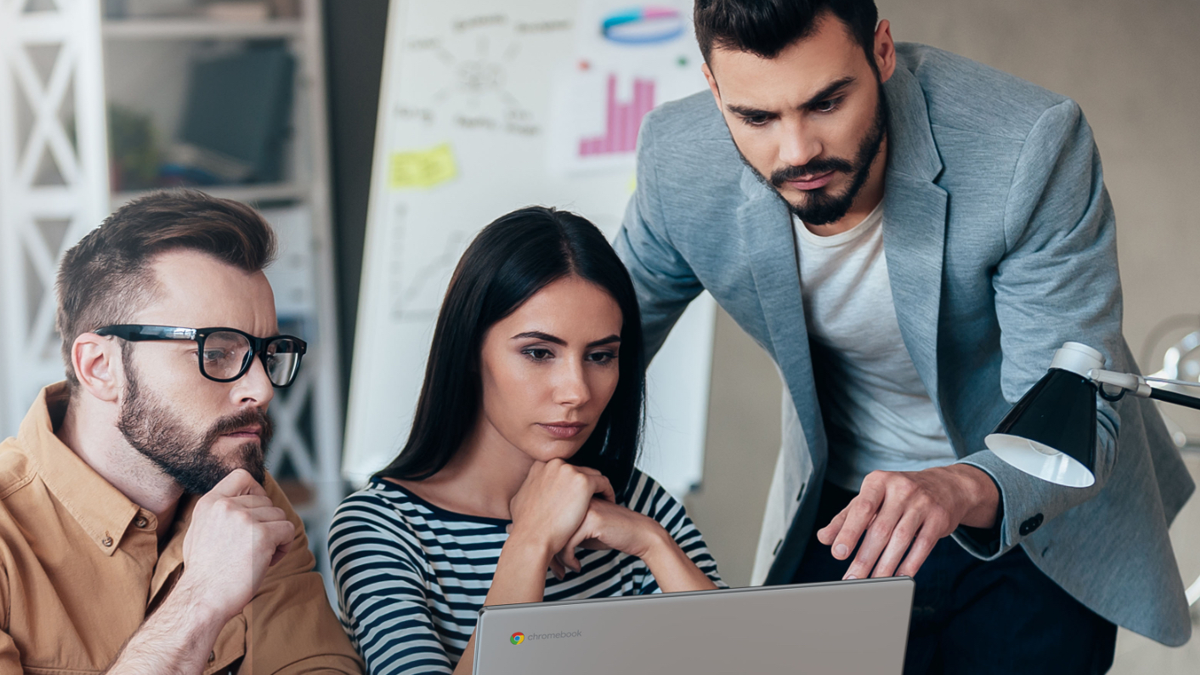