will i be able to fit the BE QUIET! PURE LOOP 120MM CPU COOLER inside the acer predator orion 3000?

giovanni_messe Member Posts: 8 New User
July 22 in Predator Desktops
ive had a look online and i was unable to find anything so ive resorted to the forums, any help would be great! 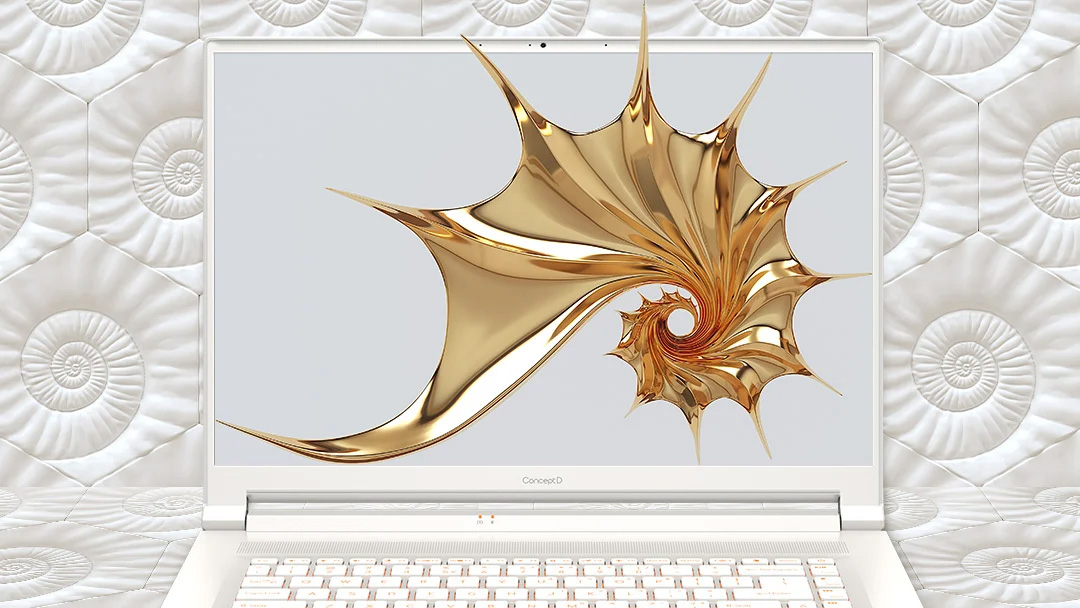