Sawfish Member Posts: 3 New User
March 30 in Aspire, Veriton and Revo Desktops
I was told by the retailer that I could add a second brave, but there does not appear to be enough room.
0 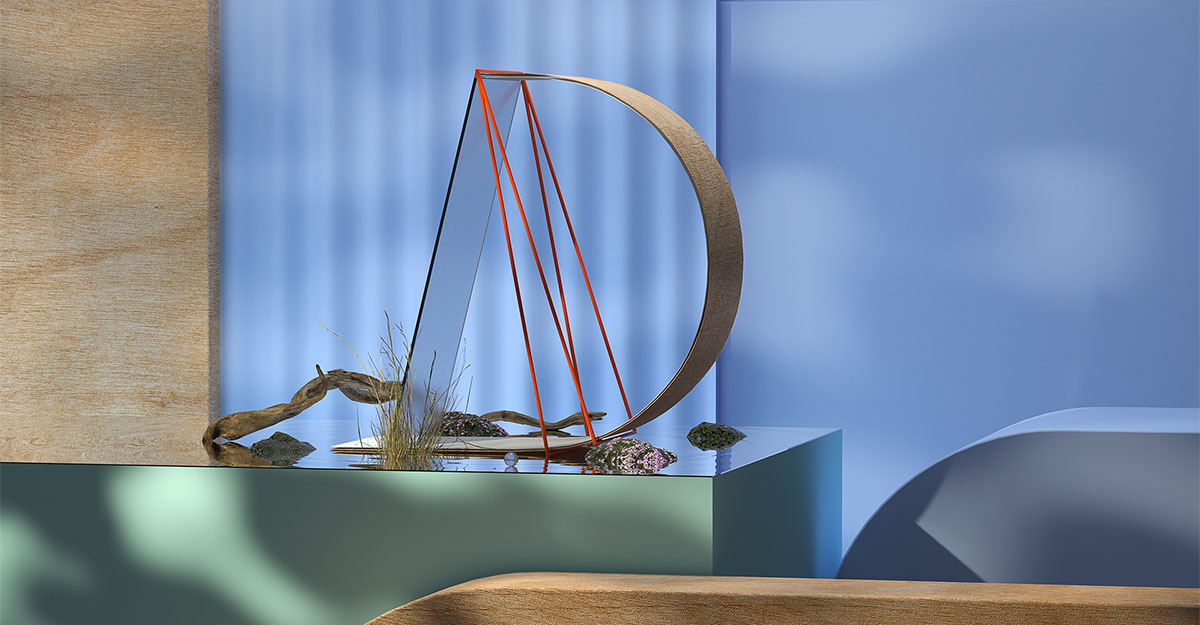