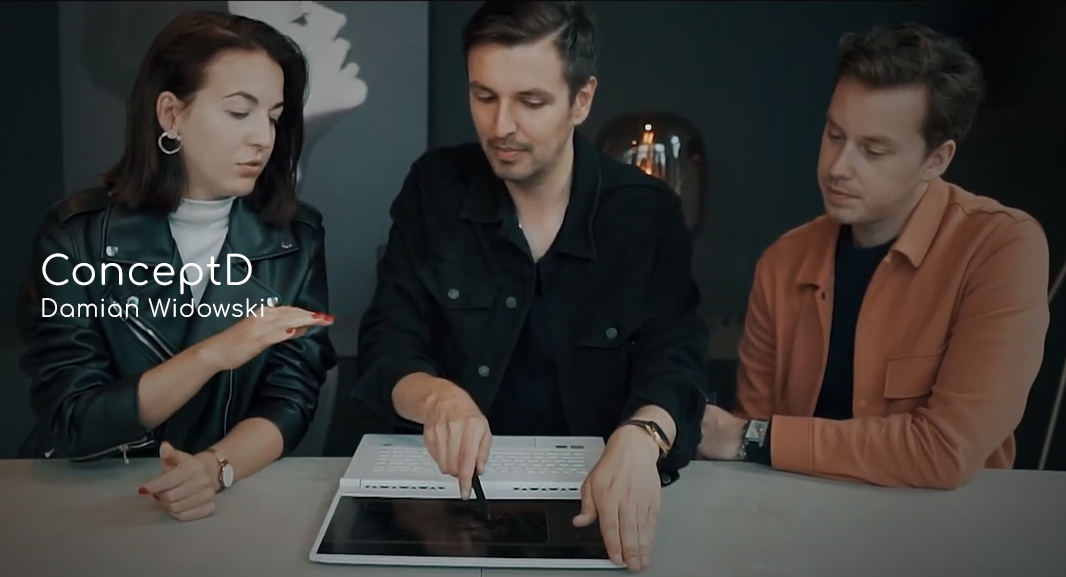 For Interior Designer Damian Widowski, his work is a lifestyle - an all-encompassing obsession which seeks to bring the client’s dreams to life and make his home city of Warsaw as vibrant as possible.

To bolster his efforts, he worked with the ConceptD 7 Ezel to more greatly impose his signature style of minimalistic, subdued colors, and modernist ideals. He found it to be the perfect workmate in his field – as a designer who has to work on the move between project sights, and who needs to render at speeds to meet client feedback with a minimum of fuss.

The powerful GeForce® RTX 2080 SUPER™ graphic card has helped Damian cut his render times in half, leaving him more time to pursue other projects. See how he did it here 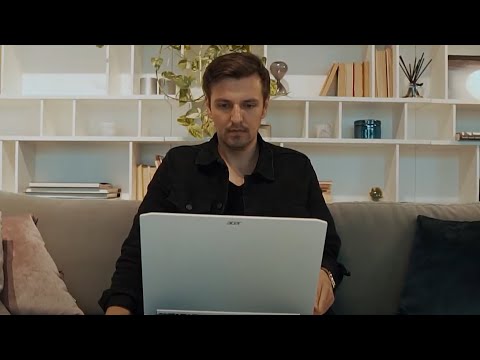