My laptop has black screen, cursor on the screen.

HeroicPC Member Posts: 1 New User
November 21 in Nitro and Aspire Gaming
So I have had a nitro 5 laptop since April of this year.(one with light up keyboard) But just today, it went black screen on me in the middle of a program I was using. What I instinctly did first was powered off and power back on. I reopened it to see that the black screen was still there after signing in properly. However I was able to use the windows button and it appeared briefly but nothing from it would show up. (So if I try to access an file explorer folder via the windows button, It didn't show up.) I've looked at multiple ways to fix this already. I've tried putting the paper clip in the battery pin hole and that didn't work. I tried doing safe mode uninstall options but it wouldn't let me do that. And when I tried doing any task manager options not under safe mode, The task manager option does not appear. Well actually, It is there but it's not showing. Because whenever I go to restart it while that is active, it tells me it's an application that I have to close before I restart it even though it did not show up. I'm extremely unsure what to do about this.. 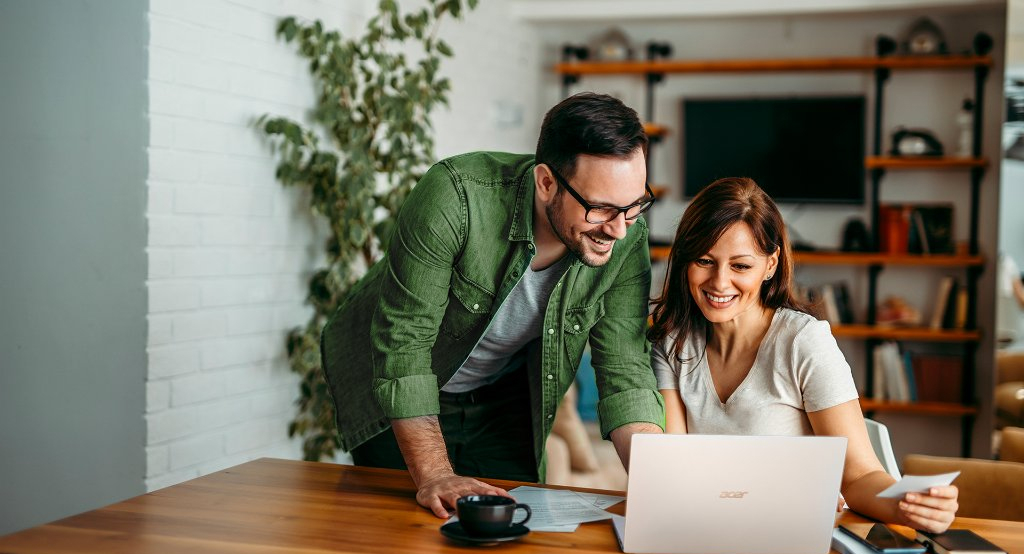 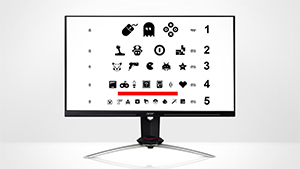