romoval Member Posts: 5 New User
October 2020 edited October 2020 in Aspire, E and F Series Laptops
Dear all:
I have an Aspire E5-574G.
I am having problems with Audio, only when connecting via HDMI to my Samsung TV + Sound Bar.
I have been using Acer Care to install new drivers and whatever Windows Updated suggested.
I have got a brand new high speed HDMI cable and I know it is not it,as the same cable on the same port with other computer works fine.
I am assuming that the HDMI port is hard-connected to the Intel graphics card (and not the nVidia, I have two cards).
Therefore I am checking the Intel HD Graphics 520 drivers currently installed (via Device Manager) with what the Acer support site has and I can see my current ones are newer.
Currently installed
Date:2017/02/1 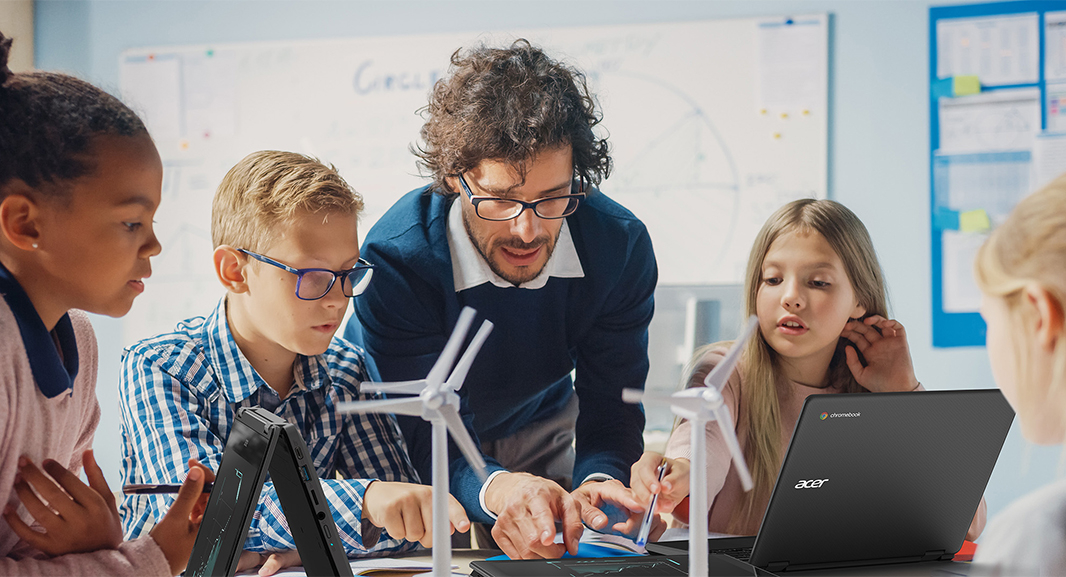