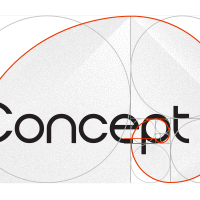 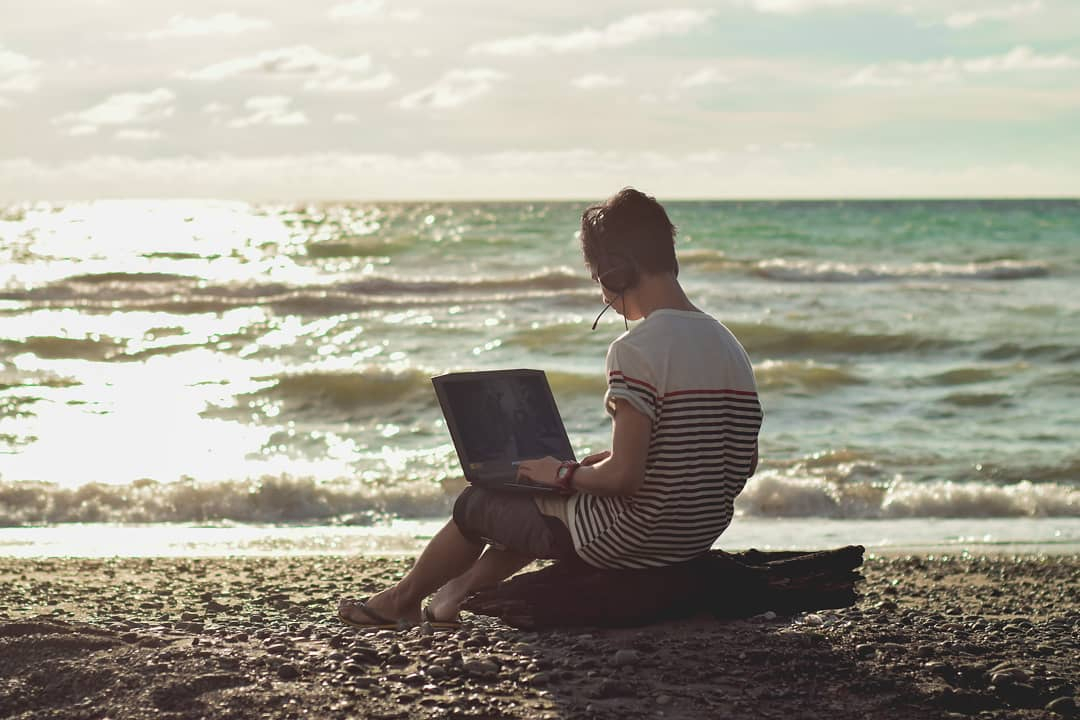 Influencer marketing has proved to be one of the smartest and most cost-effective ways to raise awareness through social channels as consumers consistently look to peers to get information on new products before making purchasing decisions. Influencers are the trendsetters of the digital age, sharing valuable, user-generated content that quickly builds brand credibility and loyalty.

Working across 16 markets in partnership with 70 of the most influential ambassadors in the sector, 119 videos about Acer’s products have now been produced generating over 23 million video views along with 220 social media posts and 3 million social media impressions. Most of the videos are viewed by up to 1.5 million viewers, but clearly the star of the program year-to-date is Mamix’s video from Russia which generated over 7.1 million views.

Watch some of the best-of videos below:

Predator Triton 500 story by "Wasteland Survivor" from the UK 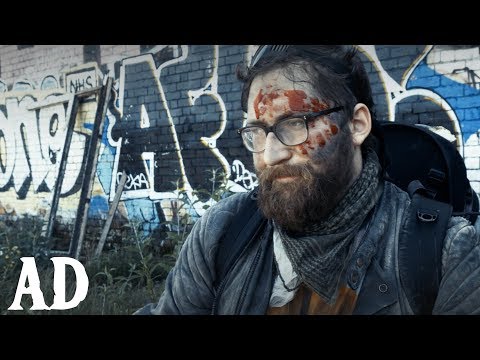 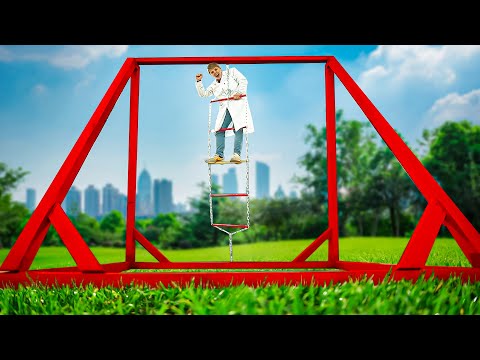 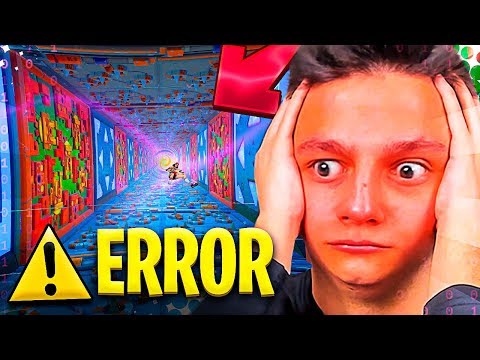