Just recently my 1.5yr old Helios 500 has been trying to semi-automatically install some drivers with little notice, other than a big red Windows Security warning "Windows can't verify the publisher of this driver software".  These warnings are the same when I manually install PredatorSense, so I presumed this was the reason and seems to be so.

Even clicking "Don't install this driver software" seems to result in my PredatorSense breaking, and just loading a black screen - or possibly looking like its about to work but with no GPU temperature then freezing as  soon as you ask it to change a setting.

Uninstalling PredatorSense App and Driver then re-installing got things working again.  However, a couple of days later the same auto-update kicked in and broke things again.  Looking at software versions on Windows Apps & Features seems to imply that just the Driver/Service updated to 3.00.3136 whereas before both App and Service were 3.0.3005.0.  The App remained as the old version so is presumably incompatible with the 'new' service?

I don't want to have to uninstall/reinstall PredatorSense every couple of days so is it recommended to somehow update my PredatorSense to 3.00.3136 (I don't have a link to it), or try to block driver updates to keep on 3.0.3005.0 ?  Found this way to block the drivers perhaps - https://www.laptopmag.com/articles/disable-automatic-driver-downloads-on-windows-10

The official PredatorSense on my Acer Care support page is the older 3.0.3005.0 one. 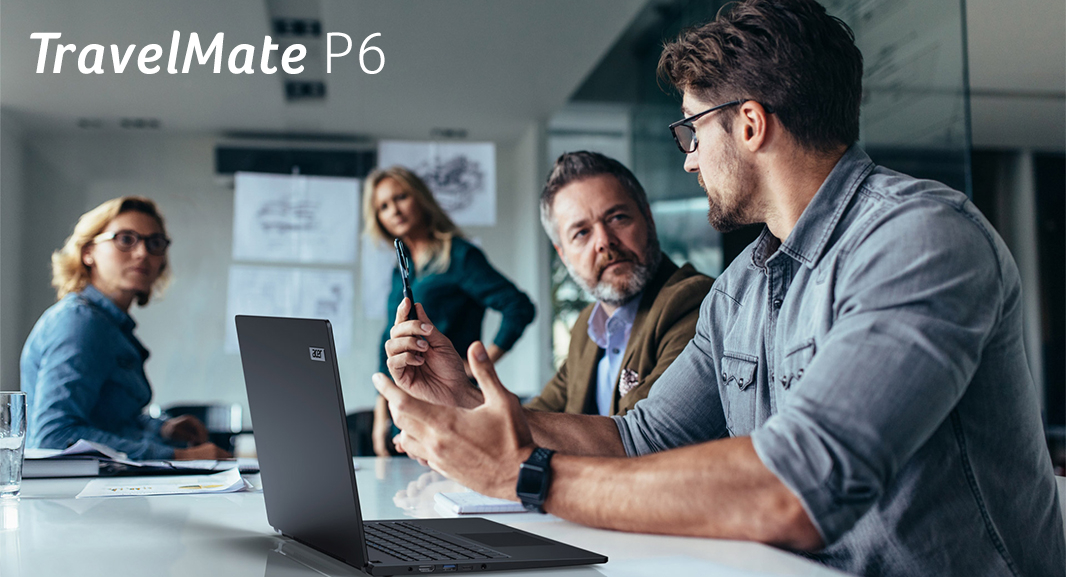