August 2019 edited August 2019 in Nitro and Aspire Gaming
recently my NitroSense stopped reacting, and wouldn't open so I tried reinstalling it. first I tried resetting in pc options and uninstalling there but whole system would freeze, so I tried "iobit uninstaller",
After succesfull uninstallation I tried installing NitroSense once more, installator said that it was succesfull and NitroSense is installed but I cannot find the NitroSense.exe even using searching option, 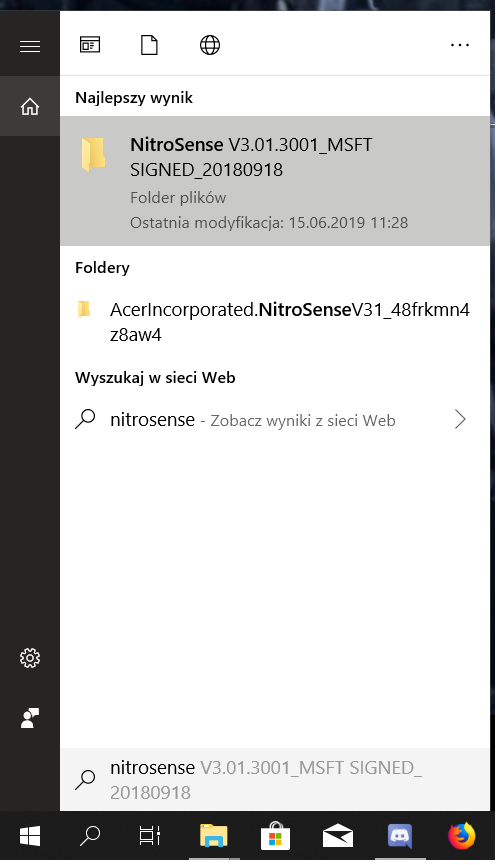 there is no NitroSense here either even though it's installed 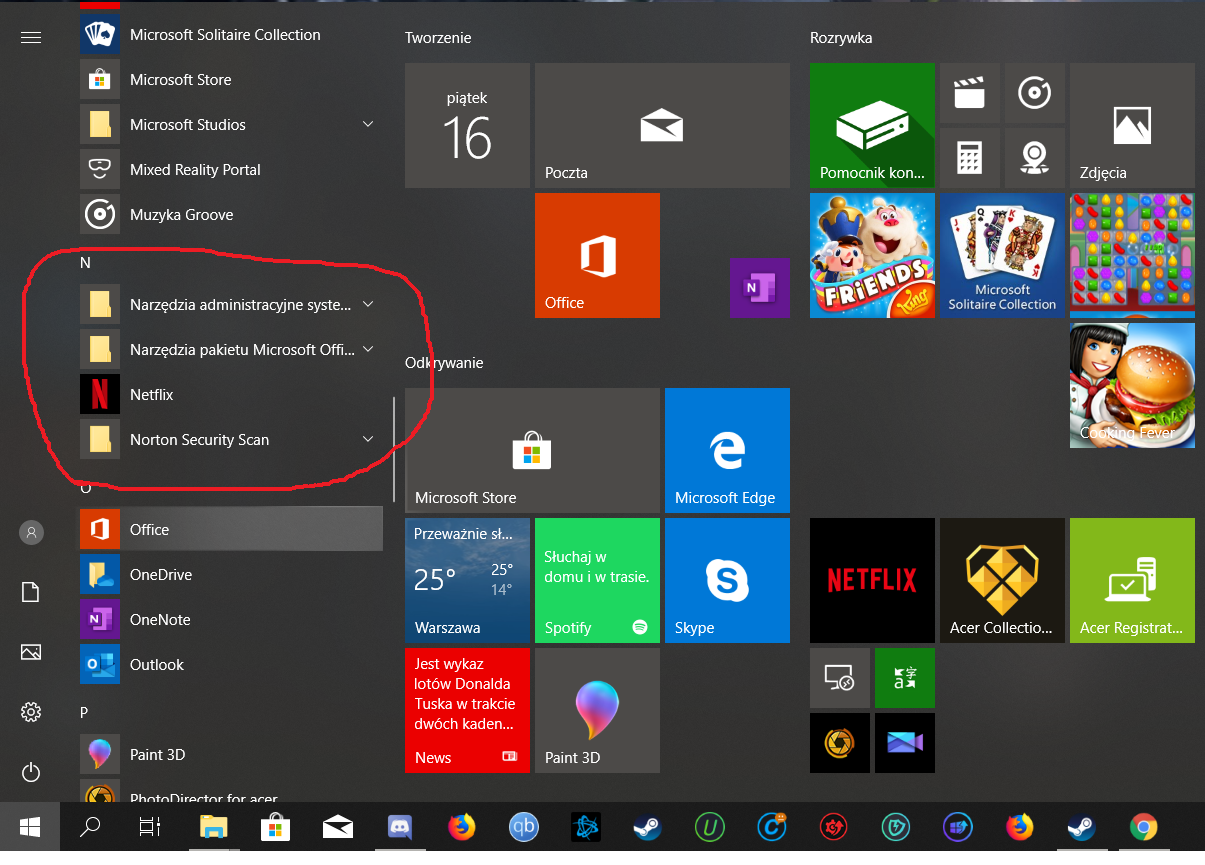 all files seem to be installed as on picture here: 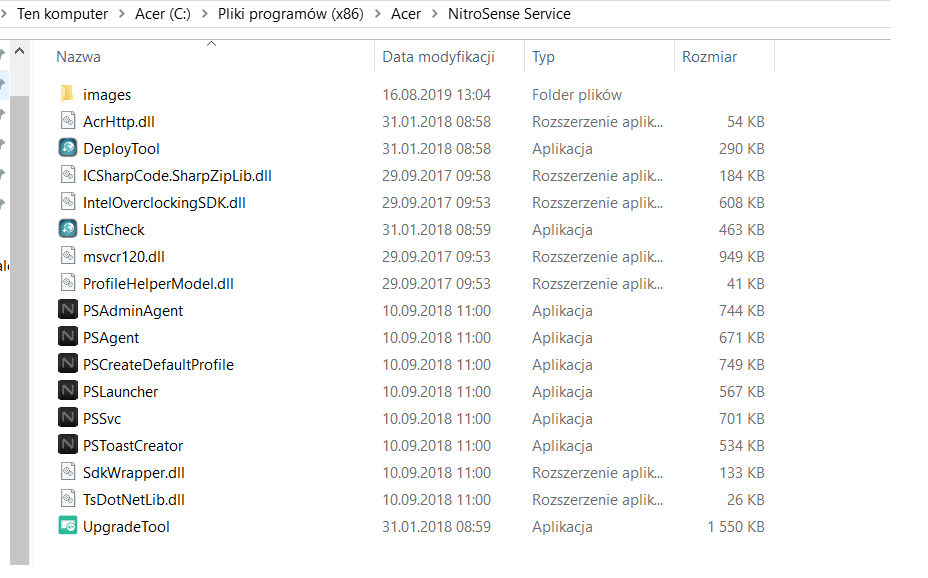 but whenever I try to open PSLauncher or any other of those aplications even as administrator it won't react
downloaded nitro installer from acer official website. I believe that problems with uninstallation might be one of causes
0