Meet Dan the Gamer with the “Deus Ex” Bionic Arm, Empowered by Predator 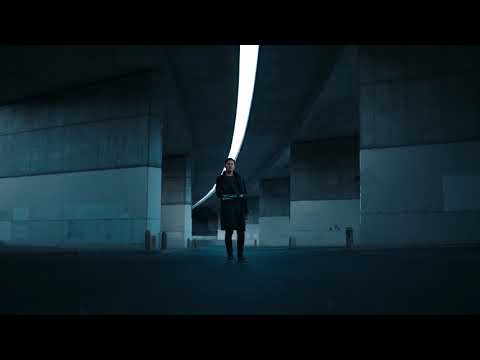 Red Bull just released the first episode of the original series PRISM, a mini-documentary that follows fanatics of gaming and eSports powered by Predator.

The first episode is about Daniel Melville, a gamer who was born without a right arm. Daniel spent his whole life wearing unsightly prosthetics but has now become the designer and proud owner of the “Jensen Arm” — the world’s first prosthetic based on a video game character: Adam Jensen from Deus Ex. Daniel’s gameplay is powered by Predator. He controls his bionic arm with muscle movements. It’s sensitive enough to play video games with the fully customizable Cestus 500 mouse. Cutting-edge performance is delivered by the Orion 5000 rig, while Daniel uses the world’s first G-Sync HDR monitor, the Predator X27, for gaming at ultra-high 4k resolution.

Check out the full story here or to scroll through the extensive media library of already published content in cooperation with Red Bull here.

Check out the full new Predator line up.