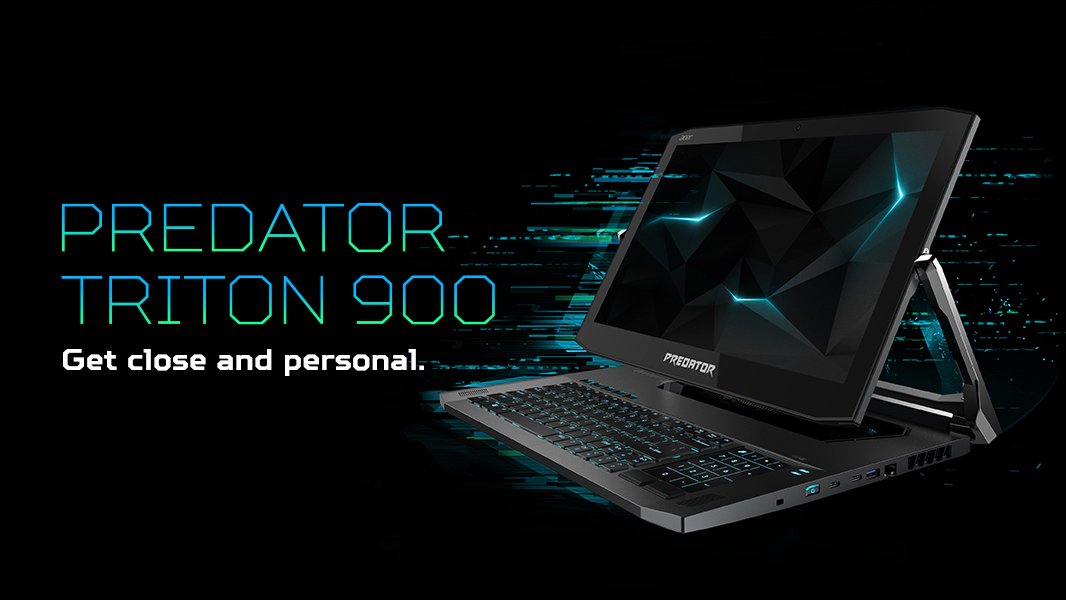 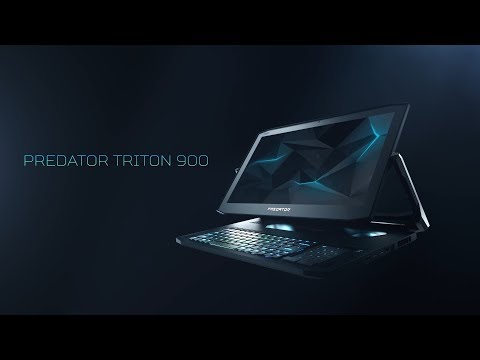 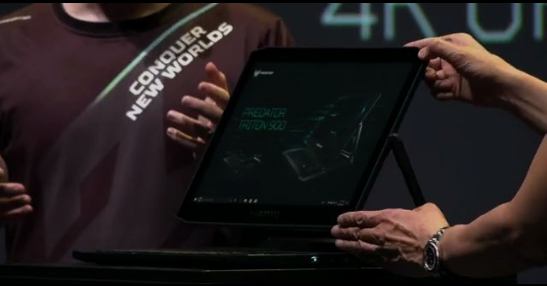 What do you think of the new member of our Predator laptop family?