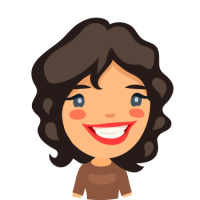 My laptop is fairly new (bought in September 2016) and has started randomly shutting down even if I am only running Netflix or a news site on google chrome. The screen suddenly goes black and everything cuts out all at once like when a house loses power. When I turn it on again, it turns on as it normally does -without any message saying it wasn't shut down properly. This has happened about 5 times in the past week and I'm not sure why as this is only a recent problem. The laptop has not overheated any of the 5 times it has randomly shutdown, so could it be an issue with the software or hardware?

It just shut down again as I was typing this up!!!!!