I did a reset  to factory settings, restarted from system recovery, no good. 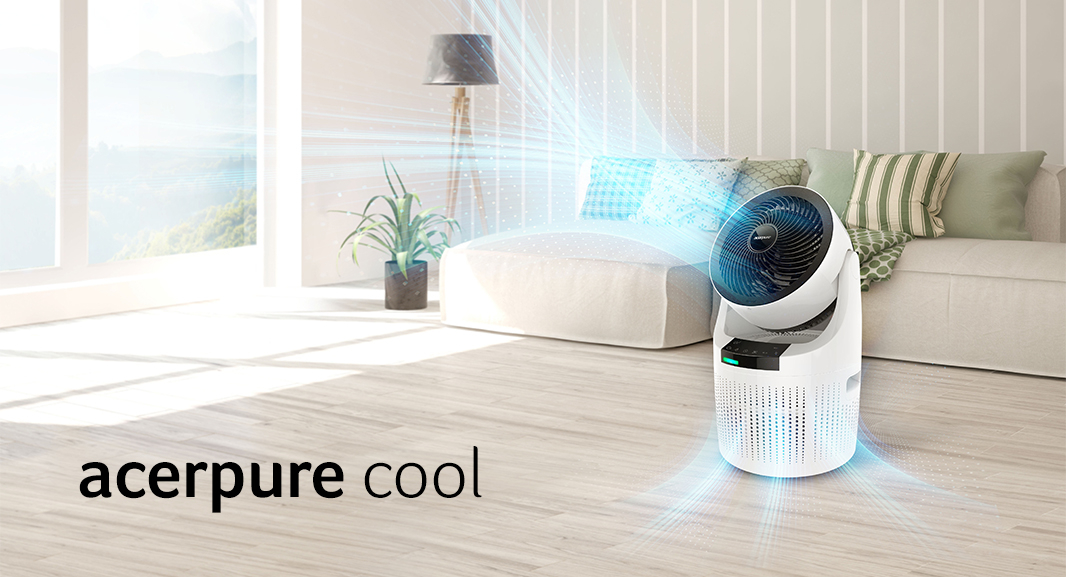