Windows 10 Not Compatibile with Aspire One Happy2?

Microsoft says my Aspire One Happy2 netbook is not compatible with Win 10 because the Intel GMA 3150 will not support it.  Does anyone know if any efforts are being made by Acer or Intel to issue an updated driver and/or software patch that will enable me to run Win 10?

I am currently running Win 7 Home Premium 64-bit with 2GB of RAM.  Runs OK, but a little sluggish.  Was hoping Win 10's improved efficiency would improve my netbook performance.  Note: I already understand that netbooks are very limited to begin with.  Just like mine for the things I use it for. 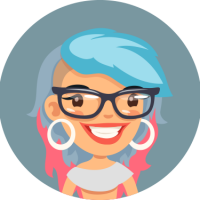