I was playing Minecraft two days ago using the GeForce GT 730M graphics card not the integrated Intel HD 4000 graphics card when suddenly purple squares appeared on the game screen. The purple squares didn't appear any where else. The game crashed saying I had a bad driver. Then the laptop pop a blue screen saying VIDEO_TDR_FAILURE. The laptop restarted as usual. I had this message before but further problems occurred. But this time is different. After restarting I re-launched Minecraft but the game crashed saying I had a bad driver. I uninstalled the current driver using the programs and features and reinstalled the driver for my laptop found in Acer.com. The issue still continued. I went into Device Manager and found out that the graphics card had a code 43 issue. I found a solution online that said to install the newest driver on GeForce.com. I did that and it seemed to remove the code 43 but when I went into NVIDIA GeForce Experience it said that my laptop didn't have a NVIDIA graphics card. Thinking it could of been a option that I changed that caused this, I did a refresh, and system restore to still see that my laptop wont recognize my NVIDIA GeForce GT 730M graphics card and that NVIDIA Driver Helper Service was gone. It allows me to see when the NVIDIA GPU is in use. Please help me. I haven't even had this laptop for a month and I'm already having problems with it. The system was cool when I started playing Minecraft when the problem happened. 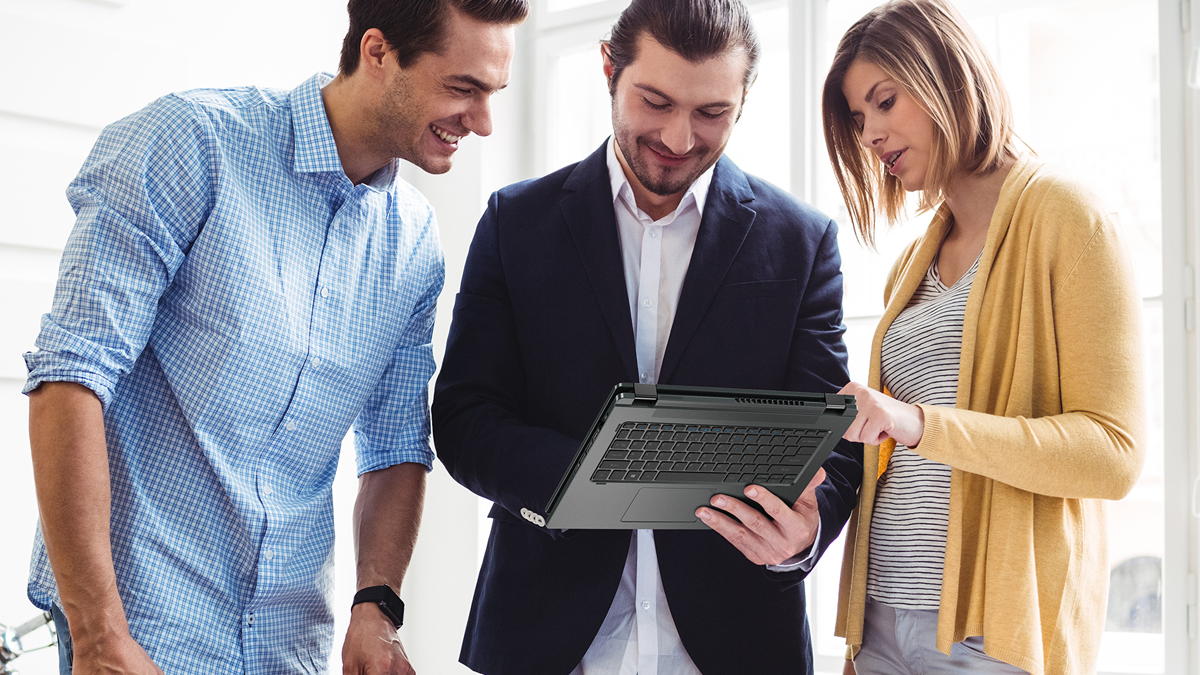