What operating system can I install on a Gateway Essential 433C?

November 2019 in Gateway, eMachines & Packard Bell
My wife bought a Gateway Essential 433C a long time ago. She has some records on it that are still necessary; plus she likes it better than any of the newer computers we have. Windows 98 is on it now but has some serious problems that will not let it network, even barely. It's not backed up and I can't wipe it out and start over. The best option seems to me to buy the newest complete and legal operating system that the computer will run, and carefully install it. Anti-virus for is probably going to be problematic, but as a standalone, word processor/spreadsheet machine, it should still work just fine. Thanks for your help. 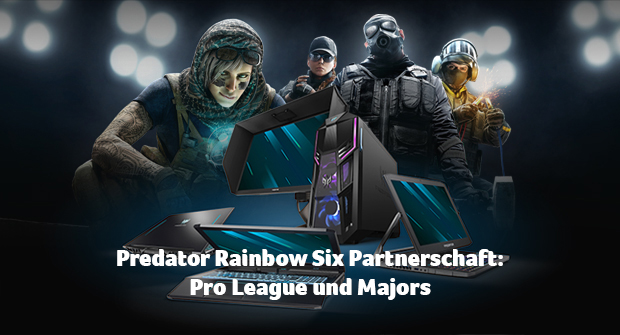 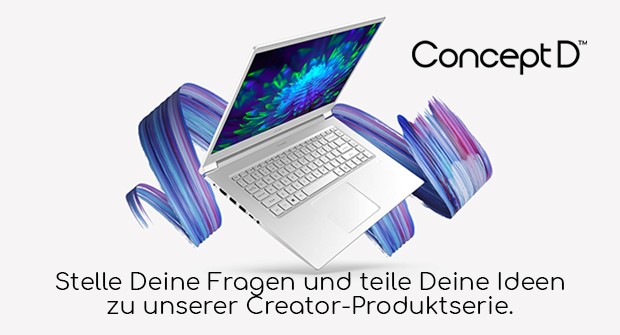