Torreno Member Posts: 5 New User
March 2019 in Aspire, E and F Series Laptops
Hello, I bought a ACER Aspire A515-51G-51D3 laptop almost two years ago. A month and a half ago I encountered some problems with it. When I connect it to the charger, the charging LED and the Power LED blink constantly. I sent it to Warranty two times, both times it worked for a few days, after that I encounter the same problem. The first time it came back from service they told me they Updated the BIOS and the second time they told me they had replaced the main board. Is the charger faulty, should I buy a new one or should I send it to service again. The laptop is used by my brother to play games on it. Thank you for your time.
0 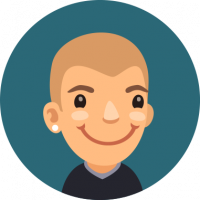 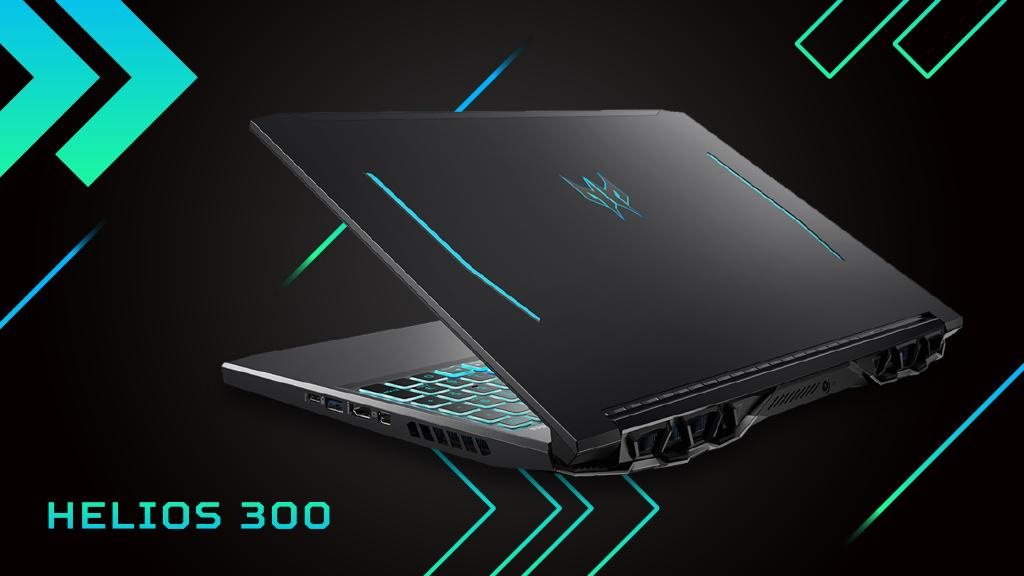