I already asked this question at Ask Ubuntu, but hopefully you will be able to provide me with more Acer-specific advices.

I created 700 GB free disk space by shrinking the Windows partition in Windows 10. I created a bootable USB stick using the Startup Disk Creator in Ubuntu with an ISO of Ubuntu 15.10 64-bit (the checksum is correct).

After having changed the boot order to have the USB stick first, I got the GRUB2 menu. After selecting 'Trying Ubuntu without installing', I got a blank/black screen. The 'working light' on the USB stick did not flash anymore, indicating that nothing was happening.

I tried the following proposed fixes, without success:

- Replacing 'quiet splash' with 'nomodeset' (assuming it was the graphic card)

- Using an external monitor (for the same reason, using both 'quiet splash' and 'nomodeset')

- Adding the two files in BOOT/EFI (or was it EFI/BOOT..) to trusted boot methods and putting them on top of the boot order (still blank screen after grub)

In addition, I tried to run the live USB of Ubuntu 14.04 LTS and Mint 17.3 (normal and compatibility mode). I also burned Ubuntu 15.10 on a DVD. In all cases, after having selected an option from the menu, I got a black screen. Both the CPU and the graphic card are used in 'Ubuntu certified systems'.

With that, it looks like I covered virtually all suggestions given in 'similar questions' and I have no clue how to continue. Suggestions, pointers to similar questions that I may have missed and other help would be much appreciated. Are there any tests that I can carry out to find the probable cause of the black screen? Thanks. 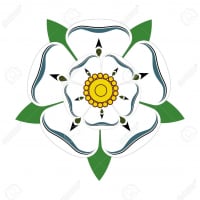 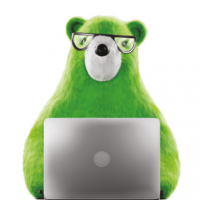 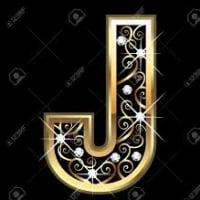