How to charge a Switch 5 battery manually?

spludgey Member Posts: 4 New User
February 22 in Switch Series
My wife's Switch 5 hadn't been used for a few months and it's dead, doesn't turn on, doesn't charge, nothing.
I managed to open it up, thanks to a thread on here, but I now want to manually charge the battery.
Does anyone know what's what? I obviously assume that red is main positive and black is main negative, but I was wondering if I have to charge the two cells within the battery separately? If so does anyone know which cable is the junction of the two cells?
I assume the remaining cables are temperature sensors?
The battery is a ap16b4j if that makes a difference (I assume it probably doesn't).

Does anyone know what sort of current I can charge to? I was going to charge with 4V per cell, by the way, but only until the voltage comes up to 3.3V or thereabouts. 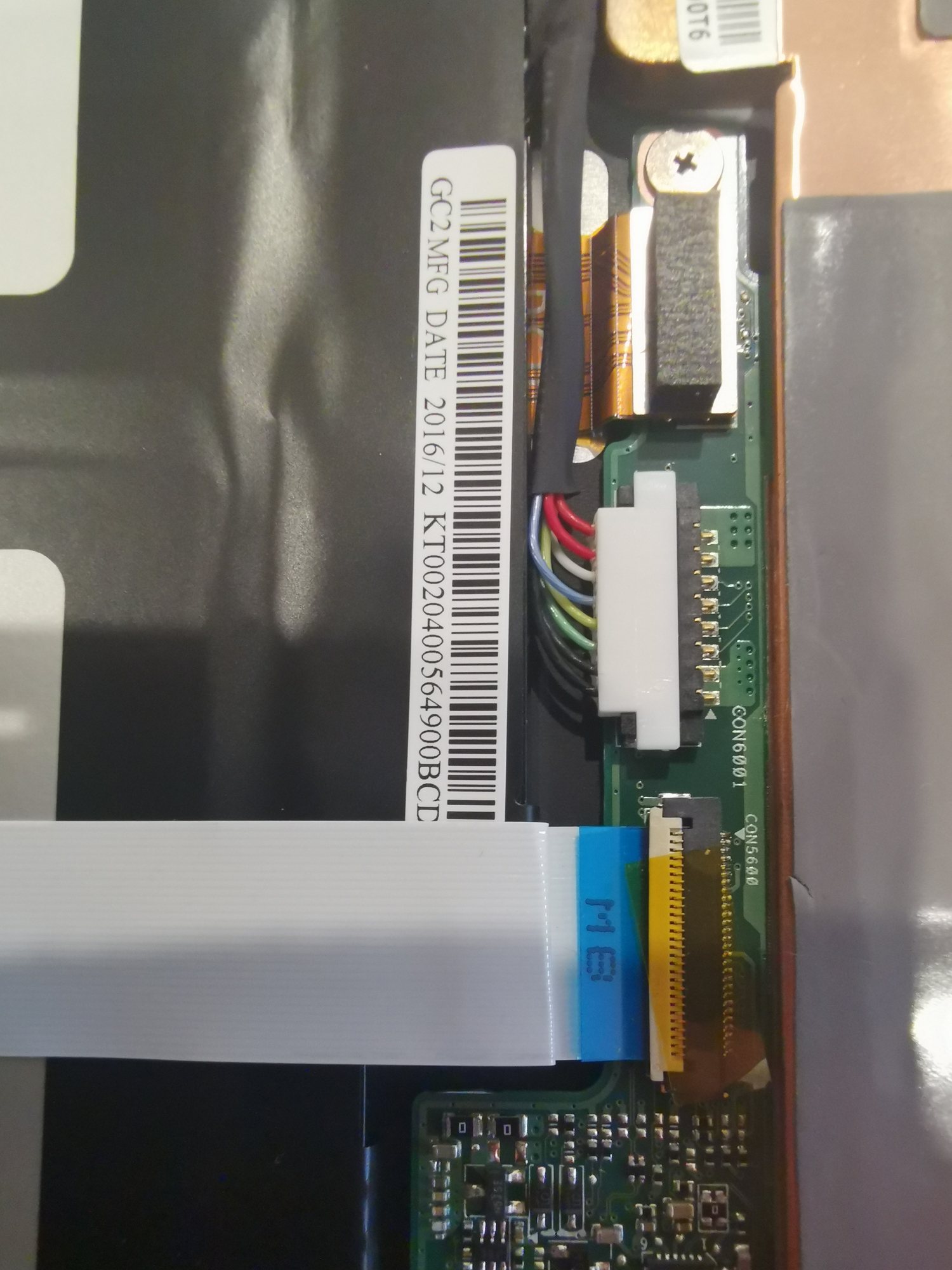