wisekat Member Posts: 8 New User
January 13 edited January 15 in Switch Series
I have an Acer Aspire tablet SW5-012 with the preinstalled Windows 8.1. I have used it without any problems for years, but something bad happened to it a couple of months ago. If I try to boot my tablet, I see a error message from the Windows Boot Manager. It's a DOS screen with the BCD error 0xc0000185: 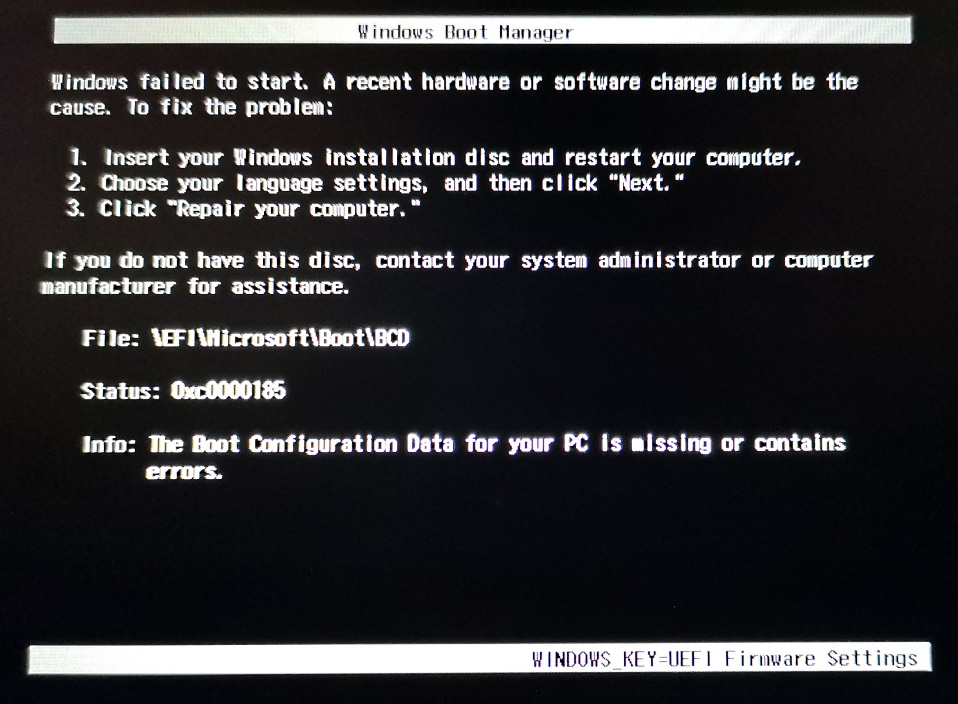 I can pass this screen and boot into Windows via some manipulations by booting into the UEFI BIOS via the Windows key, but all this is unpredictable and may require much time because of many unsuccessful tries.

I thought I could repair the pc from Windows using its reset feature or boot into WinRE to fix the BCD records, but it is not possible. Windows simply does not provide these tools. Ok. I downloaded a clean Windows 8.1 ISO installation from the Microsoft website, wrote it to a flash drive using Rufus and booted from it into WinRE. Then executed the following commands:

I found the preinstalled Acer Recovery Management app on C: after booting into Windows and tried to restore the factory installation with it, but this app simply hangs and does nothing

I also created a recovery flash drive using Acer Recovery Management. Then tried to boot from this drive but got this: 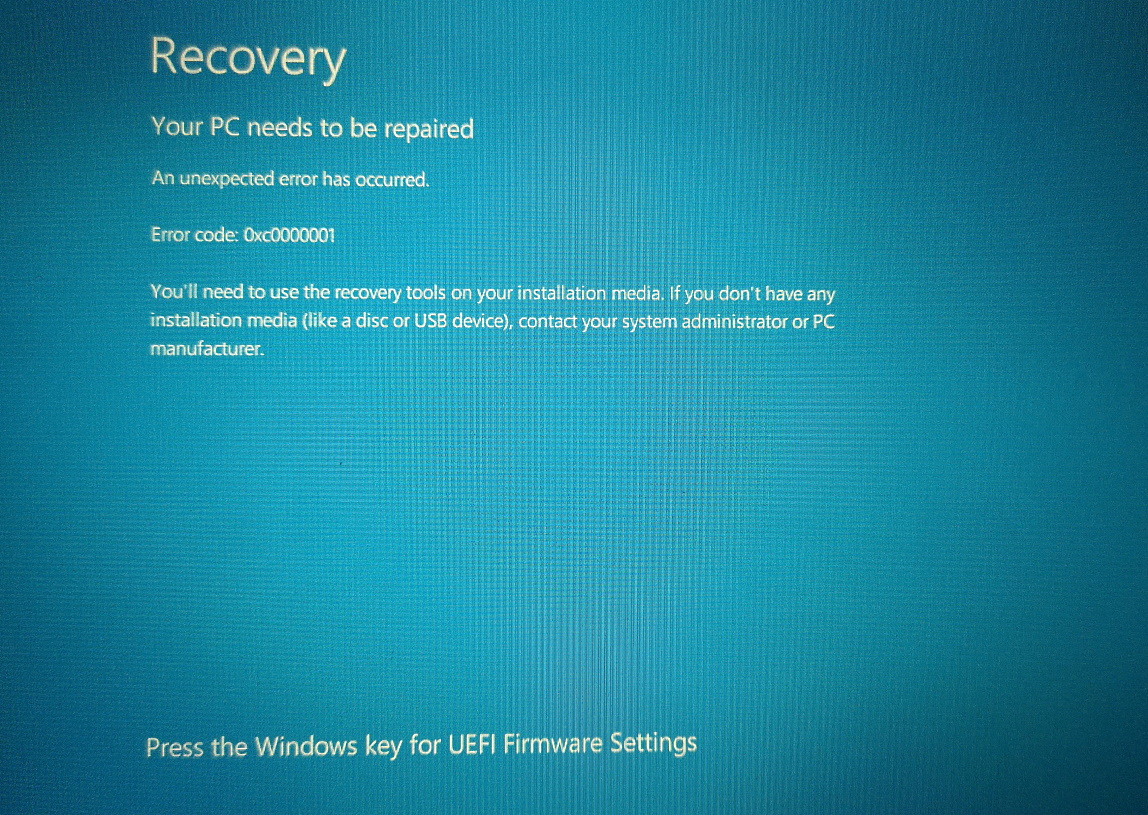 Other methods to repair my tablet like Alt+F10 of Power+Windows keys at boot do not work.

I also run 'sfc /scannow' in the command prompt window launched with admin privileges, and it reported a problem with my system files. However, I could not fix them with the Windows DISM tool (by running 'dism /online /cleanup-image /restorehealth').

What can I do else to repair my pc myself?
0 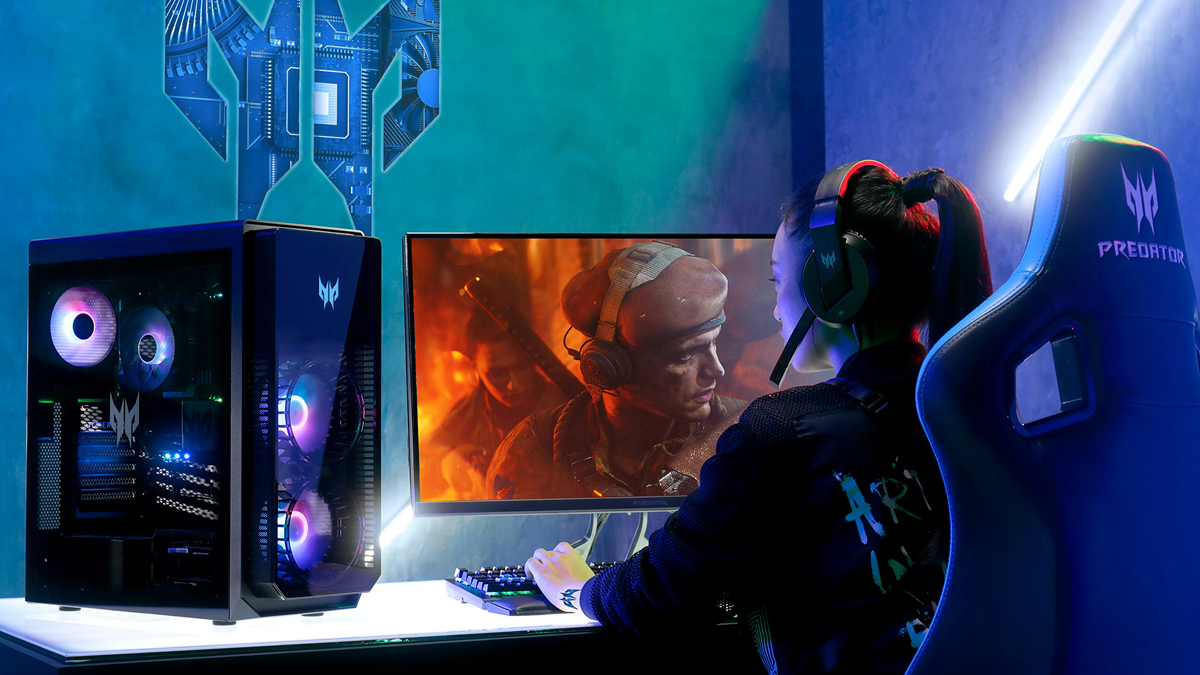