sahan12 Member Posts: 4 New User
July 21 edited July 22 in Aspire, E and F Series Laptops
In acer a515-56g lap,sometimes it's working very well from begin of the lap.as well another time when I'm turn on the lap,only acer logo is displaying on the screen.after some seconds I can see a black screen on the lap.And also the speed of the fan increasing too much.
I had install the new bios version also.but its not work like previously again that problem had come.
but ,when the black screen is displaying in the lap,and when we connect the lap buy and HDMI to a external monitor,the windows is loading in the external monitor.but in the laptop windows is not displaying.
why is that ?
0 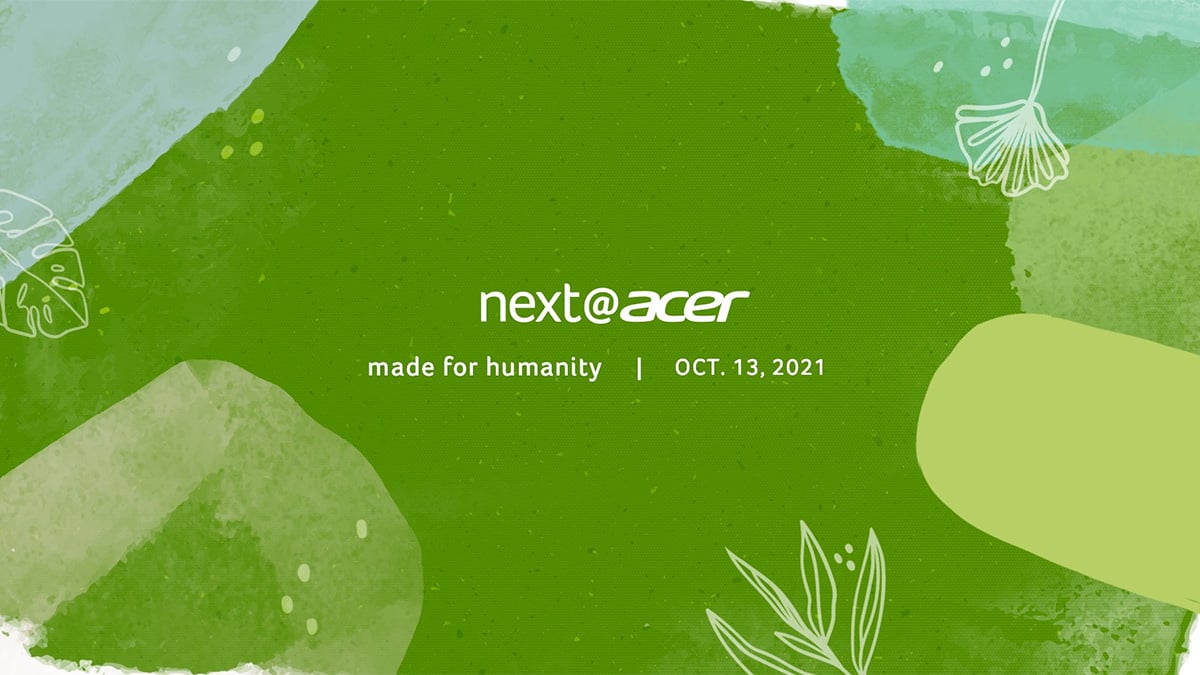