AlexB75 Member Posts: 10 New User
June 10 edited June 10 in Nitro and Aspire Gaming
Hello everyone just got my first Acer. Got a few problems that hinder me from keeping it, which I would actually like to do because the specs are really great.
I need the laptop also for datascience and development which is why the GPU is a big plus. I use mainly Ubuntu for development where I have the most problems so far.

Ubuntu (installed on a second SSD, windows untouched):
First problem was that the wifi was not working even after upgrades. Only when upgrading the Kernel manually (searching and downloading it) the wifi startet working. Upgraded Kernel to 5.12.9.
However, the Bluetooth is still not working. https://askubuntu.com/questions/1344604/wifi-and-bluetooth-not-working-on-acer-nitro-5-an515-45-r715-clean-install-of-21

Another problem on Ubuntu is the battery life, I get around 1 hour, which is unfeasible for me as I will need to go to meetings when using the laptop for work.
I suspect that in Ubuntu not the low-power GPU of the CPU is used but instead the more power hungry RTX3080 and the power-saving switch logic between those two is not there or functional.

On Windows everything works fine, Wifi, Bluetooth, Performance, only the battery life could be better. Starting at full, watching Netflix or some youtube videos, the expected remaining battery time drops to around 2-3h. Considering the battery is suposed to be new, this is too little, also considering that the low-power AMD GPU is used and not the RTX.

I would really like to keep the laptop as the specs are great and I like the display and speed. The responsiveness is also great on Windows, the delay between control input and effect on screen is minimal, something I don't even feel on my Desktop PC (which actually has a Ryzen 5900X).

Maybe some of you can help me fix some of the Problems. 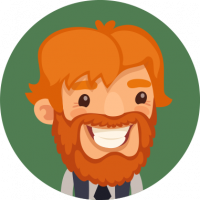 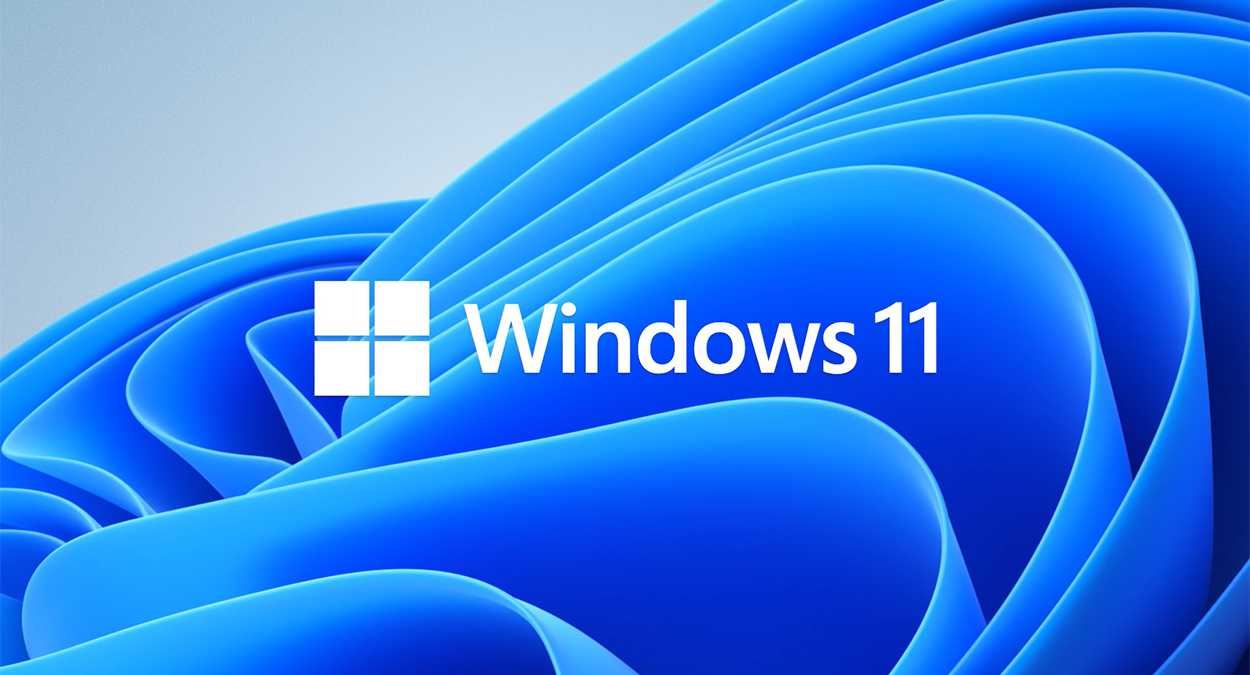