Nammor Member Posts: 6 New User
May 2 edited May 4 in Predator Laptops
Hello everybody, I'm joining this forum because I'm in a bit of a trouble.

Last year, while I was still under warranty, the CPU fan started to make a low throttling sound, and over about 2 months the sound started to become louder and louder and the temperature rose.
I sent it to ACER support and they replaced the CPU fan aswel with a new layer of thermal paste.

However now, I year later, I'm starting to hear the same low throttling sound but this time it's the GPU fan (and I'm no longer under warranty).

At first I sound I'd just open it and add a bit of oil to try and fix it. However I realized the fan was entirely closed and I couldn't add any oil.

So I tried looking at spare parts online, however as far as I can tell, the GPU fan is no longer sold online and there's no longer production of it.
For exemple :
https://fr.aliexpress.com/item/4001125449426.html
Every website seems to produce the CPU fan but not the GPU fan.

I've only found a single website selling it but it looks a bit sketchy and it is over 120$
https://www.laptop-coolers.com/laptop-fan-for-delta-ns8cc01-17j06-us76123.html


So I am asking for help, right now my computer is definitely usable but I know over the upcoming month it will only get worse.
I'm a 3D Modeling student and I really don't have the money to buy a new computer, especially since I need it for work.

Can I buy parts from ACER directly ? Or would I need to send my laptop again but pay a much greater price ?
0 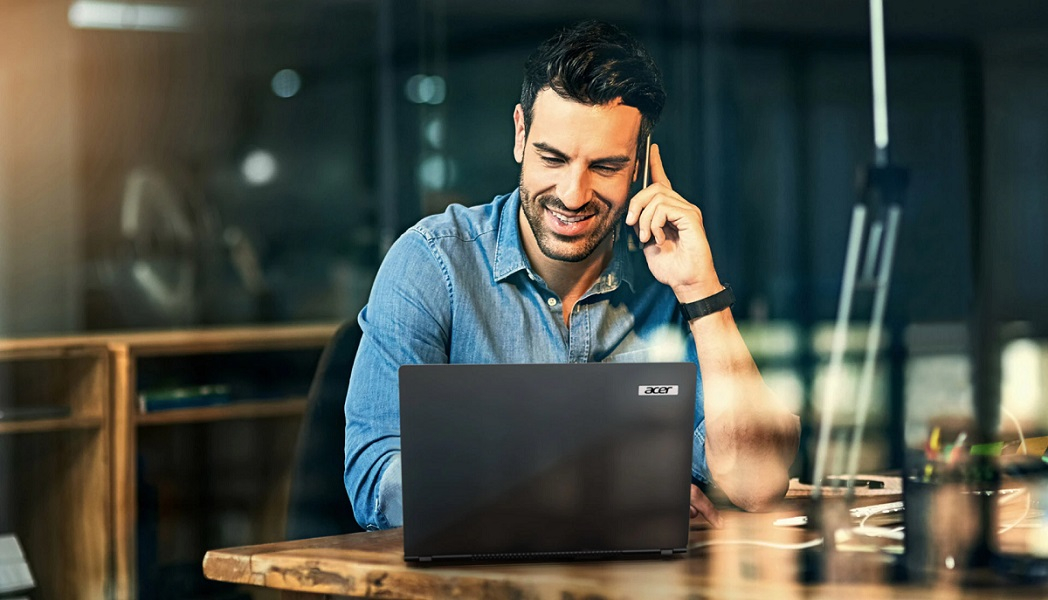