Meaorvvv Member Posts: 15 Troubleshooter
February 23 edited February 23 in Aspire, Veriton and Revo Desktops
I was updating my Acer desktop last night (Acer aspire TC-885-EB17) the desktop was supposed to restart and then update but it never displayed anything after the update. I tried unplugging the graphics card and use the integrated graphics but it didn’t worked,I tried cleaning up my RAM sticks then place them in their slots again but it didn’t worked,  I also used another monitor but it didn’t worked either... now my question is, what could be possibly causing this? Is there any way to fix it? Is this a motherboard issue? Please, I’d be very thankful if anyone’s able to help me or give me a solution for this.
0
«12» 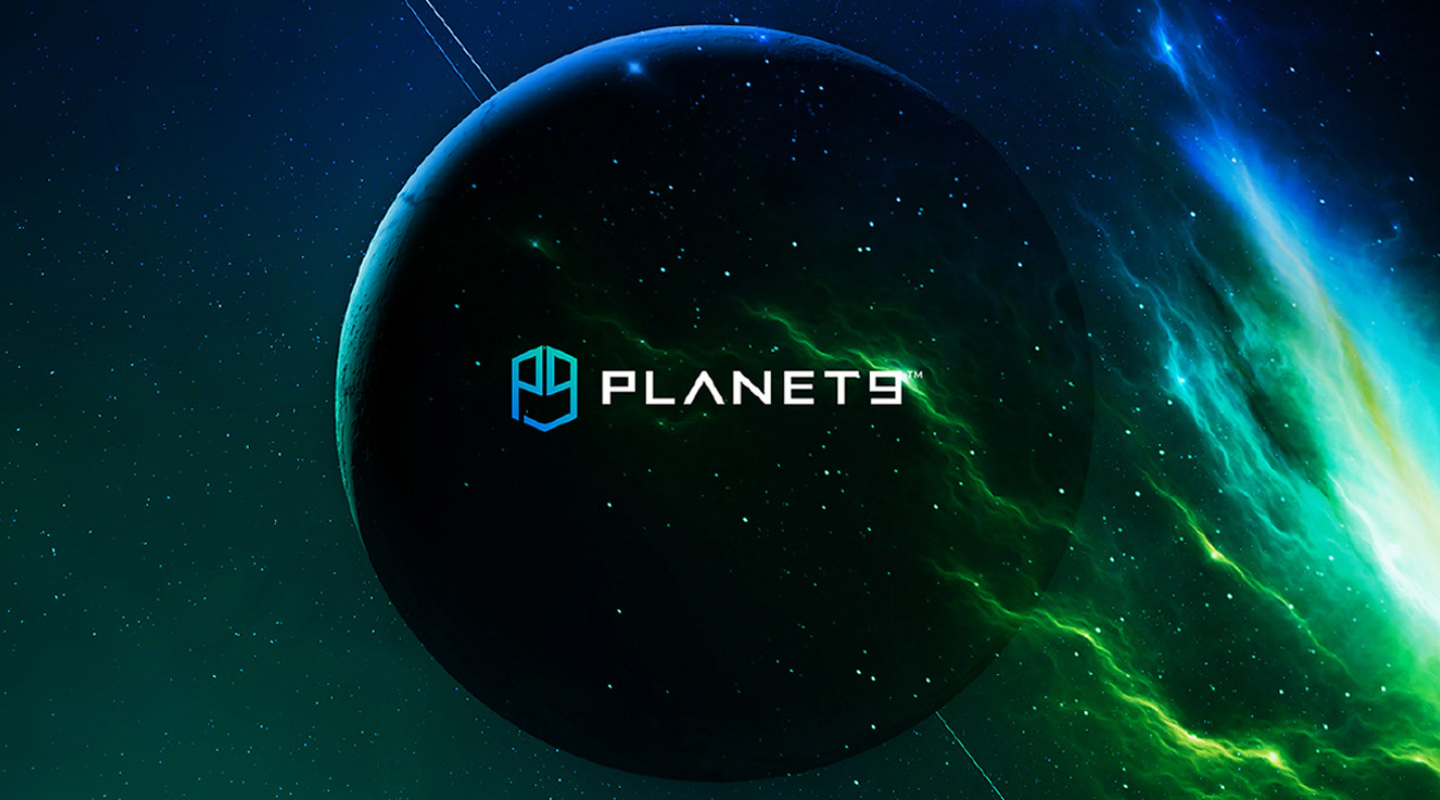