I think my mobo limits my GPU

NexyX5 Member Posts: 2 New User
November 2020 in Aspire, Veriton and Revo Desktops
Hello, I just bought a MOBO (Acer B75H2-AM) but i see my Games works on lower fps than on older mobo. Is there a option in bios that limits my graphics card?
Sorry for category i dont know what category i need to choose for this question.
0 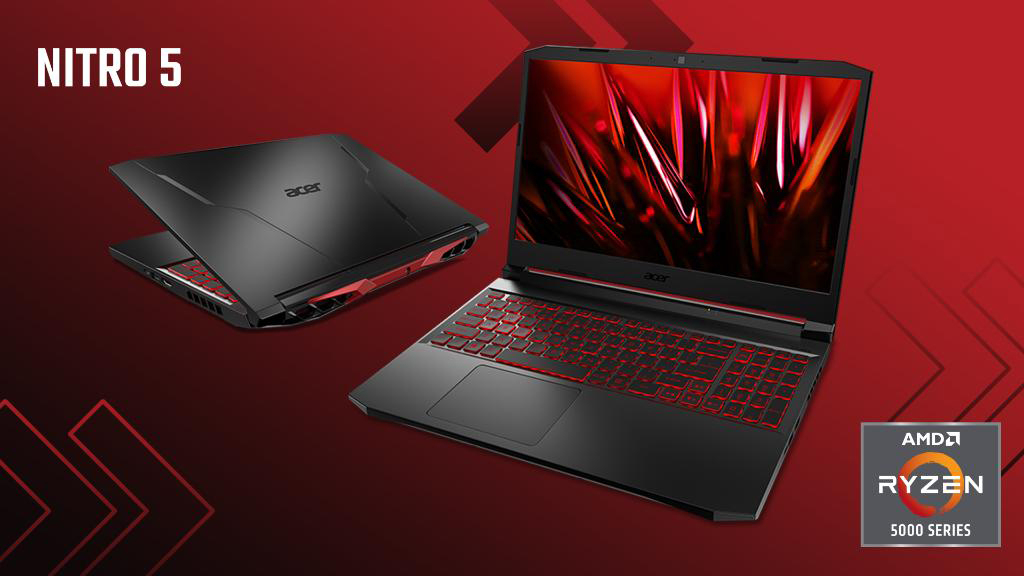