Jacy Member Posts: 2 New User
October 2020 in Legacy Laptops and Netbooks
TLDR: It randomly stops charging, Goes to battery-mode, and then after some random time, starts charging again(switches to AC).

It gets plugged in, It charges to 100% but then it stopped being indicated as 'plugged-in' and shows as if the cable is unplugged. Drops to 99% and starts charging again, indicating 'plugged-in'. And so on...
When fully charged, this switch happens every 6,7 seconds. Never switching to actually being fully charged and AC in.
Note that when the battery hits 100%, it doesn't indicate as 'plugged-in' anymore. Doesn't matter if I replug too... It has to hit 99% to start charging again
However... It stops even before hitting 100% and starts charging again.
The full charge cap is 38,213, where the design cap is 48,944.
Battery report shows battery usages of 7seconds throughout the day and constant switching between AC and battery.
Battery health is 'Good' according to Acer care.

I have reset the battery using the battery pin-hole, done the battery-software reset using the power button, updated windows and drivers, uninstalled the battery drivers twice, and switched power plans.


The charging adapter doesn't get hot or even warm if that matters. Every component was physically taken care of and there shouldn't be any physical wear or damage on any part. The laptop was rarely moved from one spot. 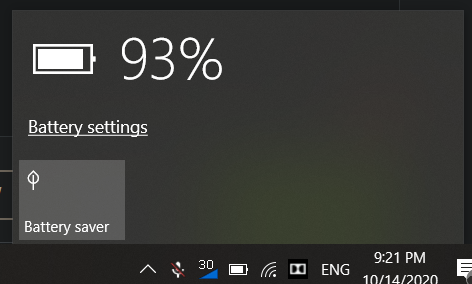 The battery stops charging even though it's plugged in. 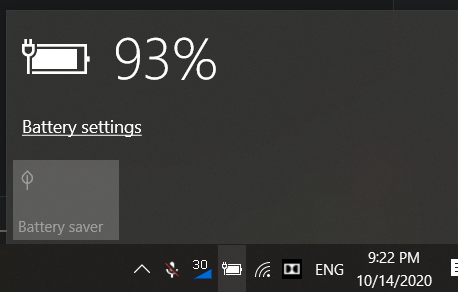 And starts charging after a few seconds.
And then it stops... Replugging the cord doesn't start charging sooner. The 5-8seconds has to pass!

The laptop temps seem normal as they always have been. Cpu is around 51c on desktop and 70c in heavy gaming. 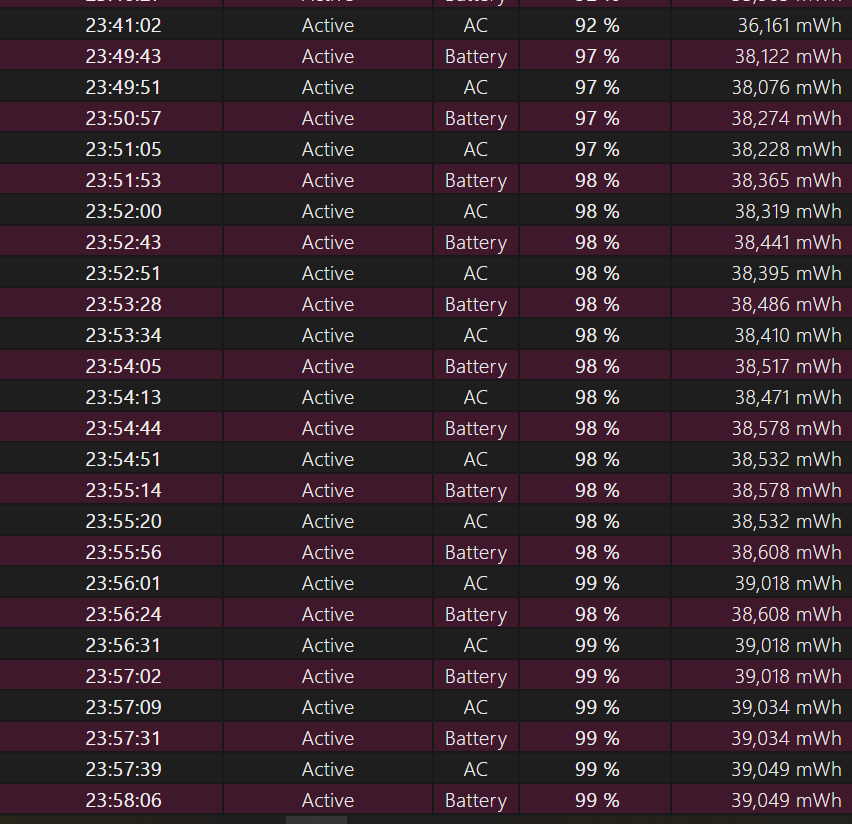 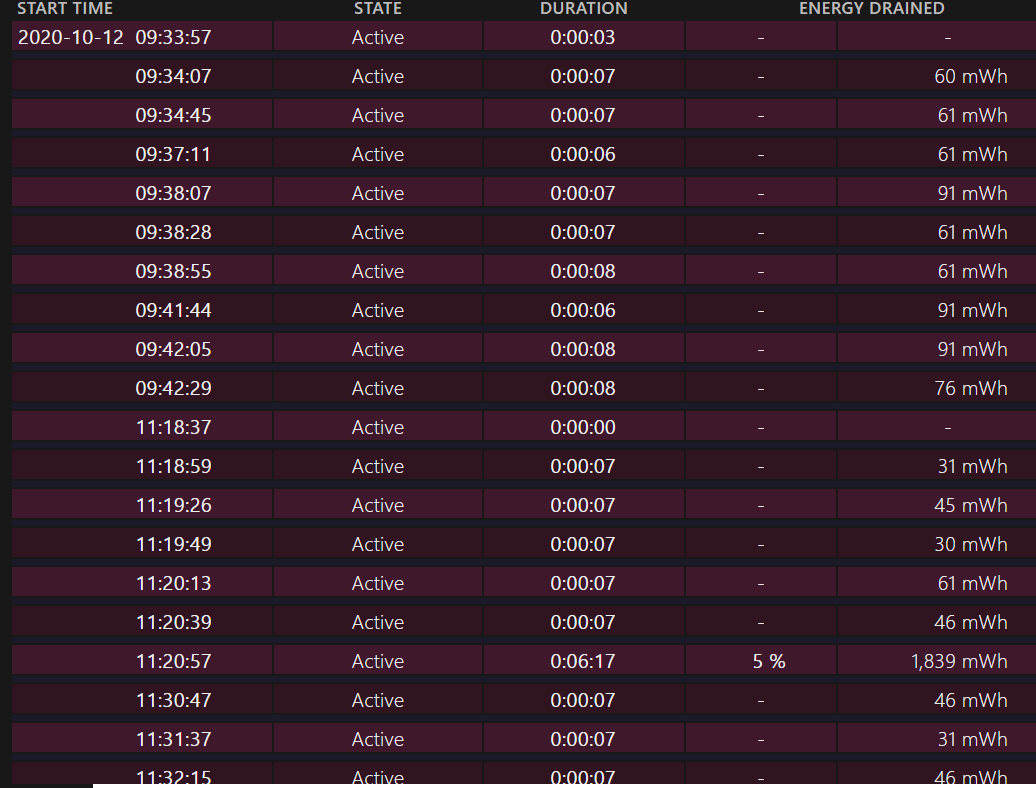 This issue started happening on its own without any major software installation or updates.
The laptop started having blinking orange light even at 100% which the software-power button reset fixed the blinking.
0 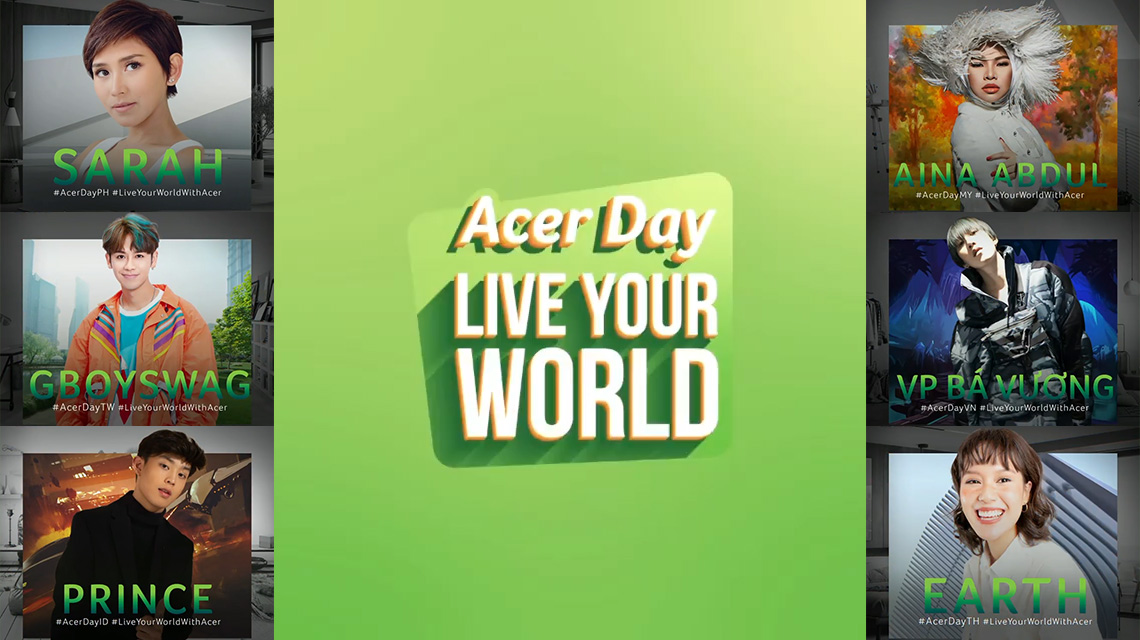