I keep getting intermittent audio and network issues on my new laptop. The audio issues consist of the laptop sometimes failing to recognize I plugged in earphones and the only solution is to restart the entire thing to have sound come out of my earphones.
Sometimes I'll have no issues for days and the laptop will correctly have the sound come out of the earphones even if I unplug them and plug them in multiple times a day but sometimes the laptop stops recognizing anything plugged in via the earphone plug of the laptop and the sole fix I have found is to restart it which is a giant bother. Windows can never recognize my earphones even when they're working perfectly and always says "Speakers" even though the sound is coming out of the plugged in earphones but I don't really mind this as long as they work. One thing I noticed is that if the "What did you plug in?" dialog shows up then there's a high chance the laptop will fail to recognize my earphones but if it doesn't then there's a very high chance they're working normally.

The network problem is that I'll be connected to a network and suddenly the computer starts showing there's no internet even though it's still connected to the network. But if I manually disconnect and reconnect to this same network then suddenly there's internet again because the problem is more with my laptop dropping the internet connection for some reason and forcing me to reconnect manually.
The network problem is a very random problem that comes and goes. Some days i'll have zero issues, some days it will happen once or twice at most and some days i'll get it multiple times in an hour so it's pretty hard to find a fix for this and see if it worked because I have to wait for the problem to show up again.
0 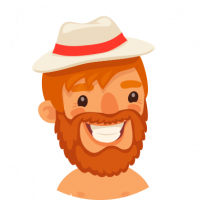 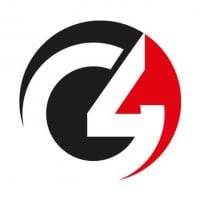 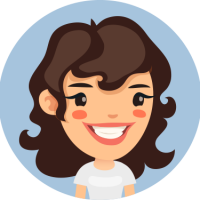 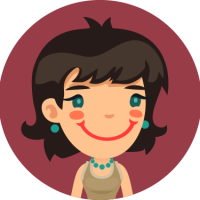 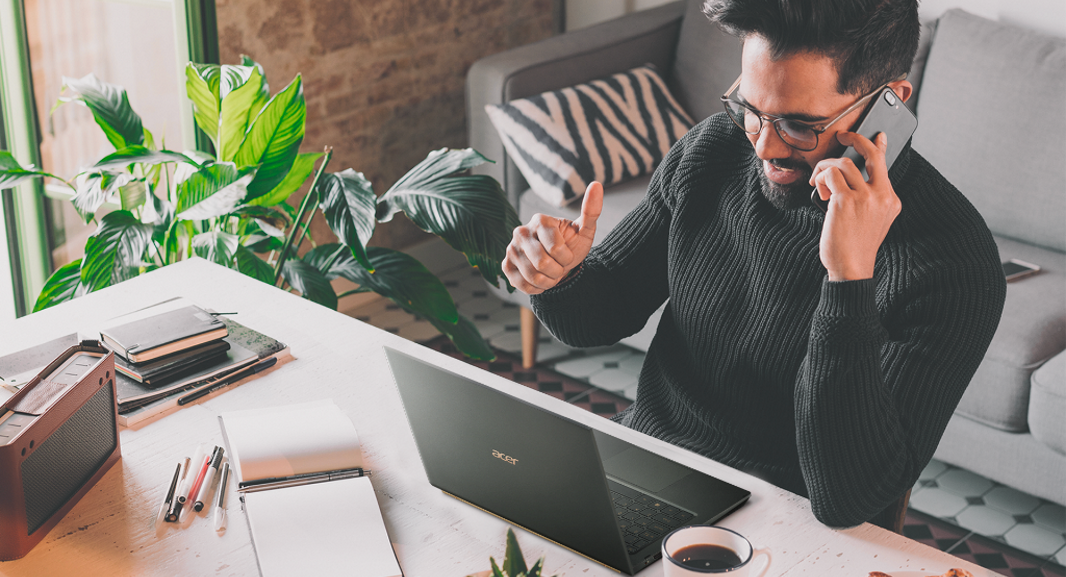