kartz Member Posts: 3 New User
August 2020 in Predator Laptops
Norton bloatware in the name of anti-virus that comes pre-installed with your laptop is one unwarranted pain. Norton is a notorious rogue software that fails to get uninstalled cleanly. Even Norton's own software (RnR.exe) meant to cleanse the system post its un-installation, fails to do what it supposed to do. I hate it when a laptop comes with a bloatware that I can't uninstall.

I appreciate your inputs on how to get rid of this bloatware so that I can install my choice of anti-virus.
0 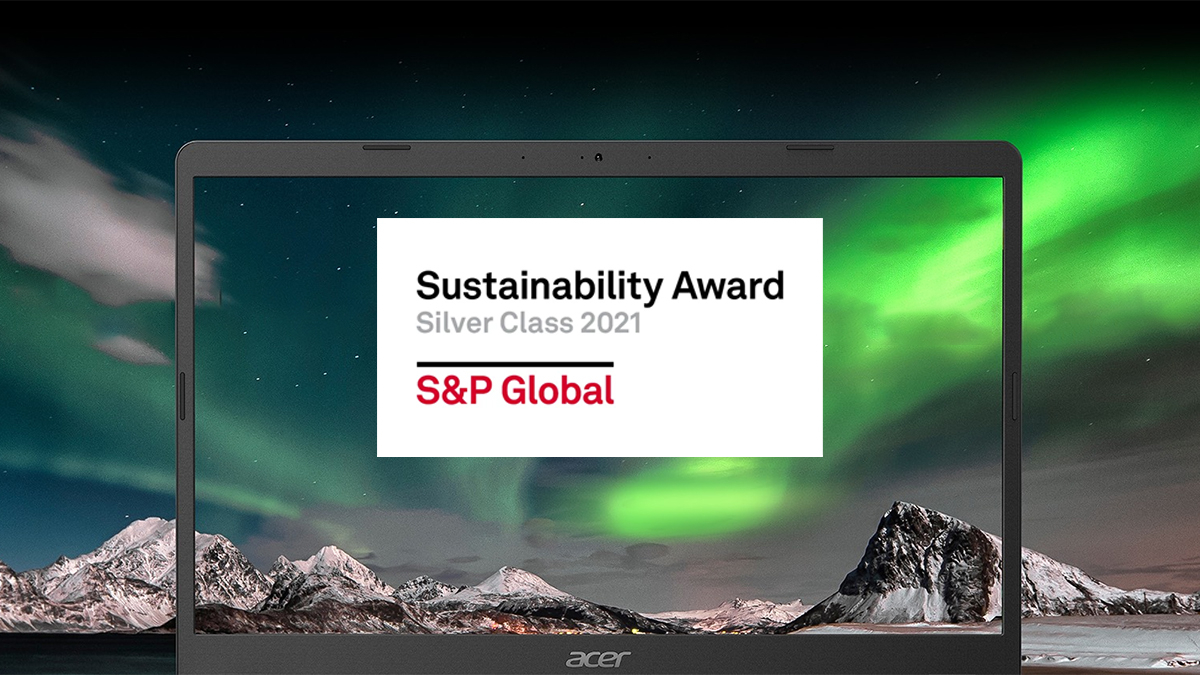